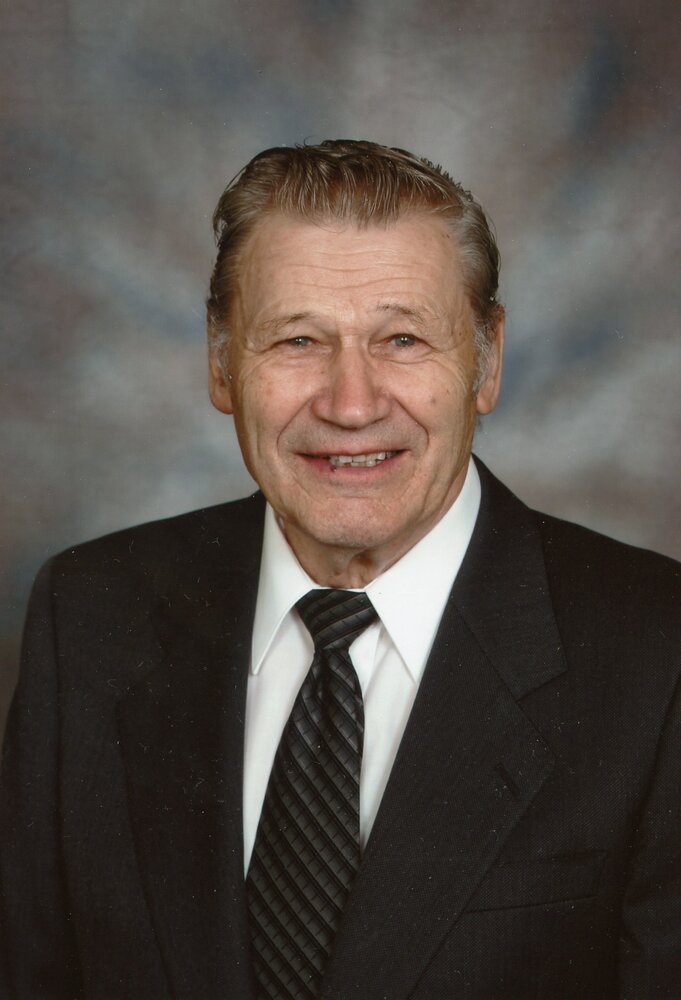 Peacefully, at his home on August 15th at the age of 94, after a short battle with lung cancer. Predeceased by his wife Mary in 2015, he will be sorely missed by son Michael and daughter-in-law Lee Anne, along with numerous friends and relatives in Ontario and Manitoba.  Jack outlived 11 brothers and sisters and is survived by one brother Dave and sister-in-law Hilda in Altona Manitoba.

Born into a farming community in southern Manitoba, Jack came to the Niagara area at age 22 where he met and married Mary.  He had a long career as a police officer, first with the OPP, then Saltfleet Township which later became part of the Hamilton Wentworth Regional Police.  Jack spent a lifetime fishing, telling stories, playing guitar and building airplanes.  His most interesting accomplishment was the construction of 10 homebuilt aircraft over 40 years.  He was a wood craftsman, and by some calculations, he is the fifth largest aircraft manufacturer in Canada.

A private family funeral has taken place.  The family would especially like to thank Dr. Juergens and the Juravinski Cancer Centre; as well as Nurse Karen, MaryEllen and the rest of the palliative team at HCCSS and VON.  In lieu of flowers, please make donations to the Juravinski Cancer Centre, Hamilton’s Cancer Assistance Program, the VON, or the cancer program of your choice.  Notes of sympathy and condolence may be left at www.donaldvbrown.ca

Share Your Memory of
Jack
Upload Your Memory View All Memories
Be the first to upload a memory!
Share A Memory