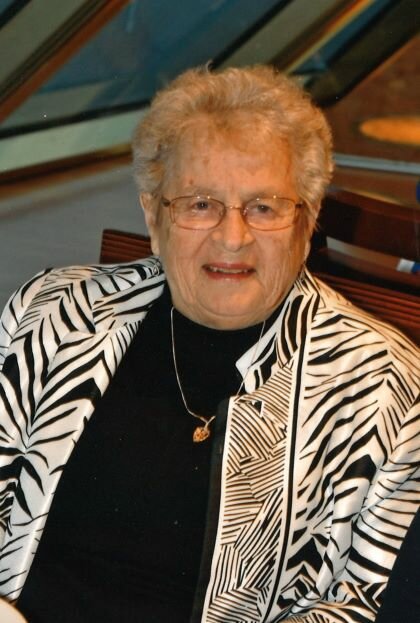 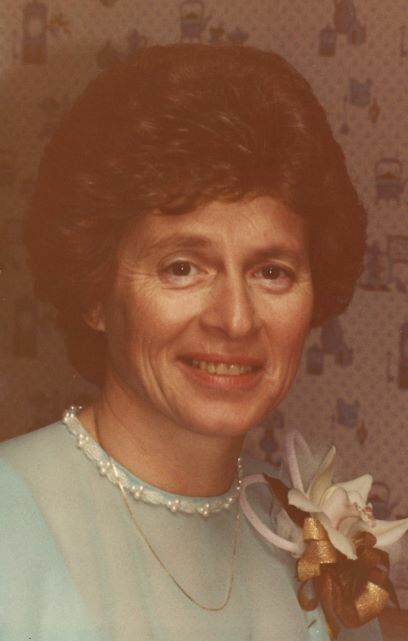 Amelia's favourite place was Haliburton Forest. She was a fan of mystery novels, reading voraciously. She loved to travel with family and to visit family. Amelia had a friendly smile and showed kindness, respect, understanding, and compassion to all. She was known for her sewing talents, swam at the YMCA, volunteered and played cards with the Dofasco Retirees, and played Bingo at St. Nicholas church. An avid Tiger-Cat fan, Amelia cheered them to the Grey Cup. She read the Hamilton Spec each day, did the Sudoku puzzle, and was sharp and alert to her final day.

With the assistance and loving care of Daniel and Lailanie, Amelia was able to live independently in her home until her passing. The family is appreciative of the support she received from them as well as from her community of neighbours, especially Cal and Sue Stafford. We would like to express our sincere appreciation to the doctors and nurses at the St. Joseph’s Kidney Care Clinic who professionally cared for Amelia. To honour Amelia, donations can be made to the Hamilton SPCA or the Kidney Foundation of Canada. A private family celebration of her life will be held at a later date.

Mom, your legacy as the family matriarch will always be remembered.

You showed strength of character and resilience to the end.

You will be missed.

Share Your Memory of
Amelia "Minnie"
Upload Your Memory View All Memories
Be the first to upload a memory!
Share A Memory