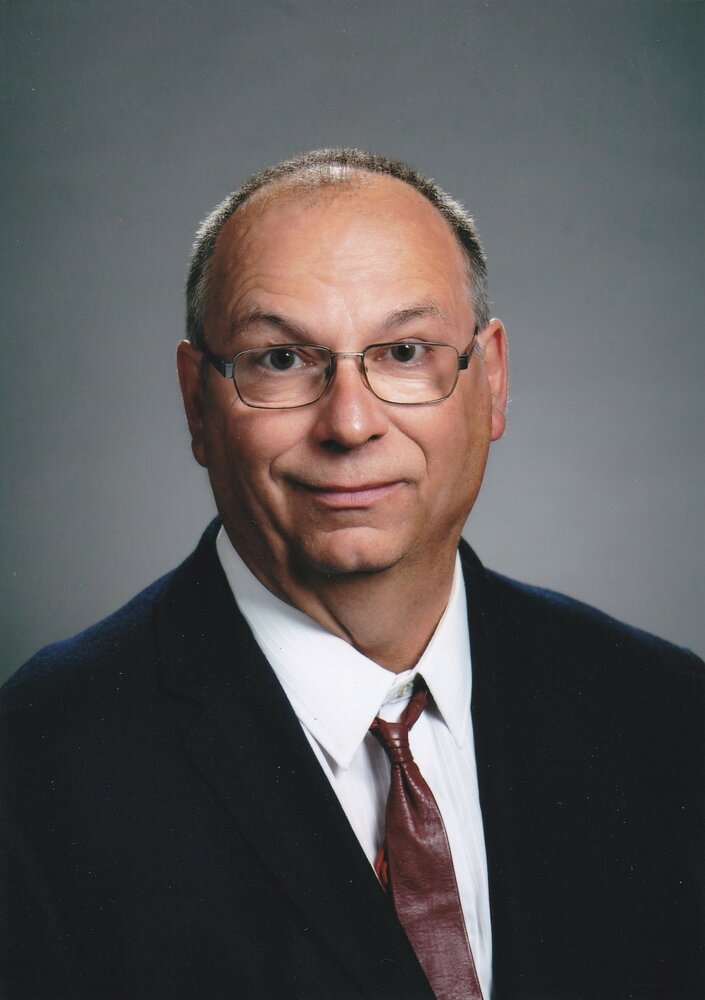 David was born in Hamilton and lived in the East End for his entire life. He graduated from Delta Highschool and began his career at Dofasco (Arcelor Mittel) at the age of 19. After almost 44 years, David recently retired. Many of those who worked with Dave were not only his colleagues but also lifelong friends.

In fact, it was difficult not to become one of David’s lifelong friends, even after just a short interaction with him. He had a warm and welcoming presence that made it impossible not to gravitate towards him. His jovial spirit and exuberant personality would leave a lasting impression on even those who only met him for a short time. From the moment you met David, you could tell he was one of a kind and as genuine as they come. These traits along with his sense of humour and zest for life will be deeply missed by anybody who had the pleasure of meeting him over the years.

He was also otherwise known as Buttons and was a great friend in the Geocaching community. David loved to geocache, and while it started as a simple hobby, it soon became a world full of opportunity for friendships, adventures and an excuse to travel all around the world in search of tiny hidden containers. And travel he did. It was difficult to keep track of all of the places he had gone, and he was full of stories of the places he had visited. Some of the places he had been included Columbia, Iceland, Taiwan, South Korea, Greece, Spain, Portugal, Bermuda, Germany, France, Paraguay, Argentina, Brazil, New Zealand, Australia and of course his favourite place to tell stories about were his times in New Orleans.

From early in his childhood, David was known for his love of games – whether he was playing them, making his own or even getting locked in the occasional escape room with friends. He would often host game nights and challenge everybody online to scrabble or words with friends. He took great pride in his collection of board games and memorabilia and displayed these items proudly in his home. In recent years, he even took to the Toy Shows with his big brother Bruce, selling his treasures and sharing stories.

But it was his passion for music that rivalled no other - David lived for his music. He would travel all over to attend music festivals and concerts. Almost every interaction or occasion with David would “remind him of a song” and you were usually left with David bursting into singing of a familiar (or not so familiar) tune.

He will be lovingly remembered by his partner, Sandi, who brought so much light to his life. He was survived by his children Allan (Rose) Button, Mellisa (Adam) Tessier, and Jessica (Dan) Sinclair. As well as his beloved grandchildren, Noah, Emma, Jack, Devlynn and Alice. He was also survived by his siblings – his big brothers Bruce (Linda) Button and Paul (Patty) Button, and little sister Linda (Richard) Button. He leaves behind a great number of nieces and nephews who will miss him dearly. David was predeceased by his mother and father, Mildred and Reginald, and beloved grandson, Carter.

Following David’s wishes, he was cremated after a small visitation for his immediate family. A celebration of life will be held on Saturday, February 12, 2022 from 1:00 p.m. - 5:00 p.m. at Donald Brown Funeral Home, 36 Lake Avenue Drive, Stoney Creek. Please visit the Funeral Home website to register your attendance for David’s Celebration of Life. Due to limited space availability, visitors will be accepted by scheduled appointment only and are reminded that the wearing of mask while indoors in mandatory. In lieu of flowers, please consider donations to your favourite charity in David’s memory.

To register for David's Celebration of Life, please CLICK HERE.