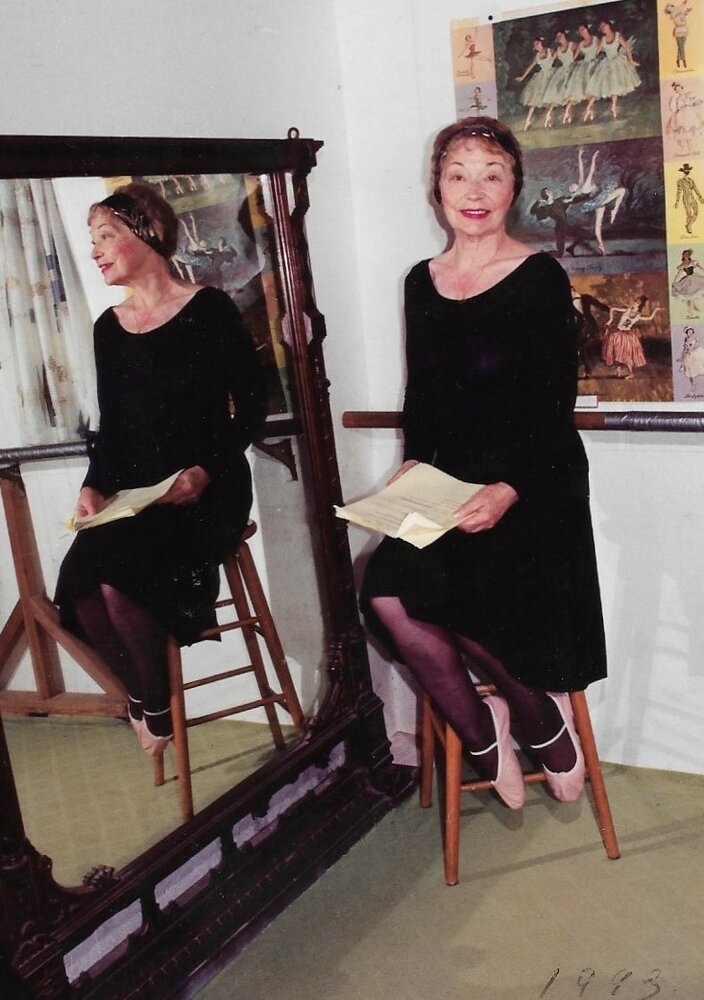 After a long and remarkable life, Millie passed away peacefully at the age of 102 on February 2, 2022. Born in Poland in 1919, she had a joyous prewar childhood where she explored her love of ballet and arts and attended the Academy of Arts in Warsaw. In her words this was the, “most beautiful part of my life”. In 1939, the Soviet invasion would have a traumatic impact on the course of her life. Her father was executed. Millie and her mother were deported to Kazakhstan. Her mother died of dysentery and was buried in Guzar. Her sister was sent to Auschwitz concentration camp. Following amnesty, Millie joined the Polish Women's Auxiliary service which later came under the command of the Eighth British Army. Her service took her through the Middle East, Italy and eventually the United Kingdom. She was awarded the Bronze Cross of Merit with Swords, and the Cross of Monte Cassino. While in service in Italy, Millie married Bogdan Zablocki. As displaced Polish veterans eligible for resettlement, they came to Canada in 1949 and eventually made Clinton Ontario their home. This was where Millie raised her children Theresa and Richard and where she taught ballet. She was particularly proud of meeting professional dance educators requirements. Her annual dance recitals became community events. Millie appreciated the close friendships she made in Clinton and later, in Hamilton. She especially enjoyed outings with friends to Bayfield, Stratford, and Grand Bend. In her later years, Millie moved to the Hamilton area to be near family, first to the Heritage Green Seniors’ Residence followed by three years in the Heritage Green nursing home. We are so grateful to the nursing home staff for the kindness and respect they have shown Millie. Grandchildren, Jason, Emily, Lewis and Michael, are fiercely proud of their grandmother for her fortitude. Having suffered the trauma of war, she remained strong, saw beauty in the world and dedicated her life advocating for peace. Funeral arrangements have been entrusted by Donald V. Brown Funeral Home. Cremation has taken place. A service at Saint Stanislaus Church, in Hamilton, will be held at a later date. In honour of Millie’s commitment to world peace, we ask that any donations be made to The International Bureau of Peace, of which Millie was a long time supporter.

Notes of sympathy and condolence may be left at www.donaldvbrown.ca