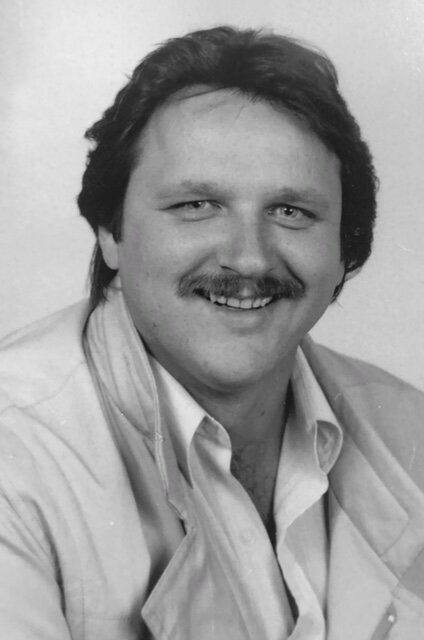 Celebration of Life For Family

Celebration of Life For Guests

It is with great sadness and in loving memory we announce the peaceful passing of Michael Hunter on Wednesday, January 4, 2023 at 2:40 p.m. at Stedman Hospice surrounded by so much love. Born in Brampton, Ontario on July 26, 1947 to Helen Szeluga (Golisky) and his step-father Louis Hunter. He is survived by his siblings Louise, Donald, Elaine and predeceased by his brother Robert.

Michael began his career in a paper mill in Burlington where he met his wife Jean.  He worked in the paper mill for over 20 years.  He became involved with the union and before long was voted in as the local President.  Eventually he began working directly for the union.  He spent his life advocating for his fellow workers and friends in the labour union movement diligently fighting for equal rights, fair pay and safe working conditions. He was a legend in his field helping thousands of people. He was a craftsman both inside and outside of the home.  He was Blessed with a green thumb; his gardens were lush and beautiful.  He was quick to share his perennials with family and friends. He took enormous pride in building and renovating all the family homes and cottage with great detail over the years.

Michael’s favourite place to spend time was at the cottage on Trout Lake where he spent 35 years building memories with family and friends while always willing to help his neighbours with various projects they were working on.  He also loved his time spent in Englewood, Florida, where he spent the winter months for many years.

We would like to thank Dr. Hyncht for his compassionate care and all the staff at Juravinski Cancer Centre. A Special thanks to all of the amazing staff at Stedman Hospice. In lieu of flowers, a donation can be made to the Canadian Cancer Society. Notes of sympathy and condolence may be left at www.donaldvbrown.ca

Share Your Memory of
Michael
Upload Your Memory View All Memories
Be the first to upload a memory!
Share A Memory