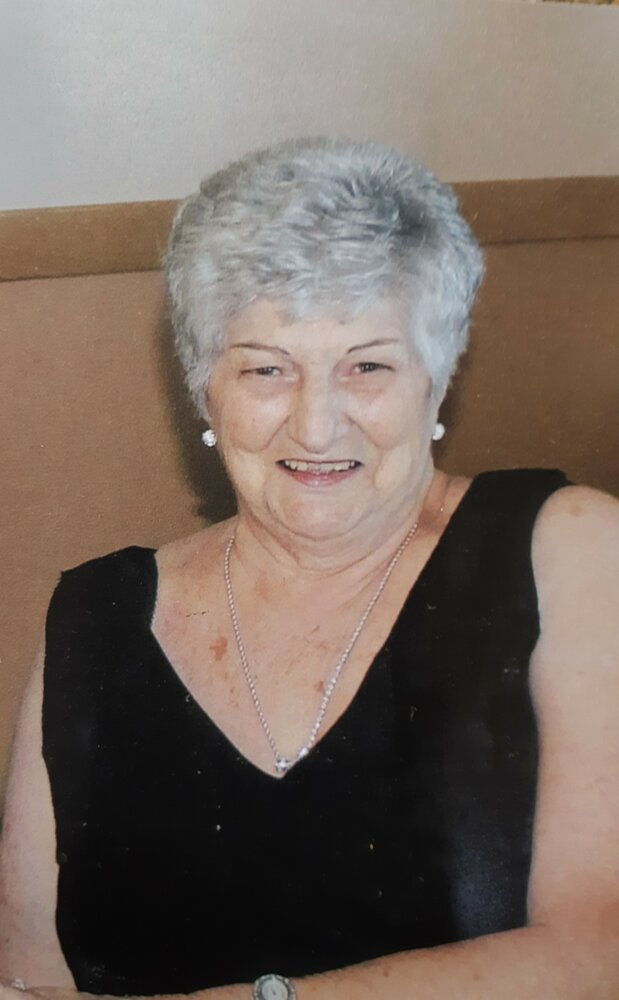 Tina passed away peacefully in her 95th year at Willowgrove Nursing Home on December 15, 2022. Predeceased by her husband Bill Bradburn. She is survived by her son Ron Firmi, grandchildren Celline, Charlotte and great-grandchildren Elysia and Summer. She is also survived by her sister-in-laws, Audrey and Hillary Bradburn. Predeceased by her sister Inez (Primo Salvatori), brothers Louie (Lydia), Johnny (Doreen) and Dante (Louise) DiFrancesco. Also predeceased by in-laws, Ron, Bob, Ralph, Helen and Ada Bradburn. Tina will be greatly missed by her many nieces and nephews. Tina was born and raised in Hamilton. She worked at Firestone for 29 years and later changed careers and worked for the Hamilton Catholic School Board. Tina met her husband Bill at the Firestone Club and spent 49 years together. Tina loved gardening and was an avid fan of the Hamilton Tiger-Cats and Toronto Maple Leafs.

As per Tina's wishes cremation has taken place. A Funeral Mass will be celebrated on Thursday, December 22, 2022 at 10 a.m. at Our Lady of The Assumption Parish, 63 Highway 20 East, Stoney Creek. Many thanks to the staff of Willowgrove for their loving care and compassion.

Share Your Memory of
Tina
Upload Your Memory View All Memories
Be the first to upload a memory!
Share A Memory