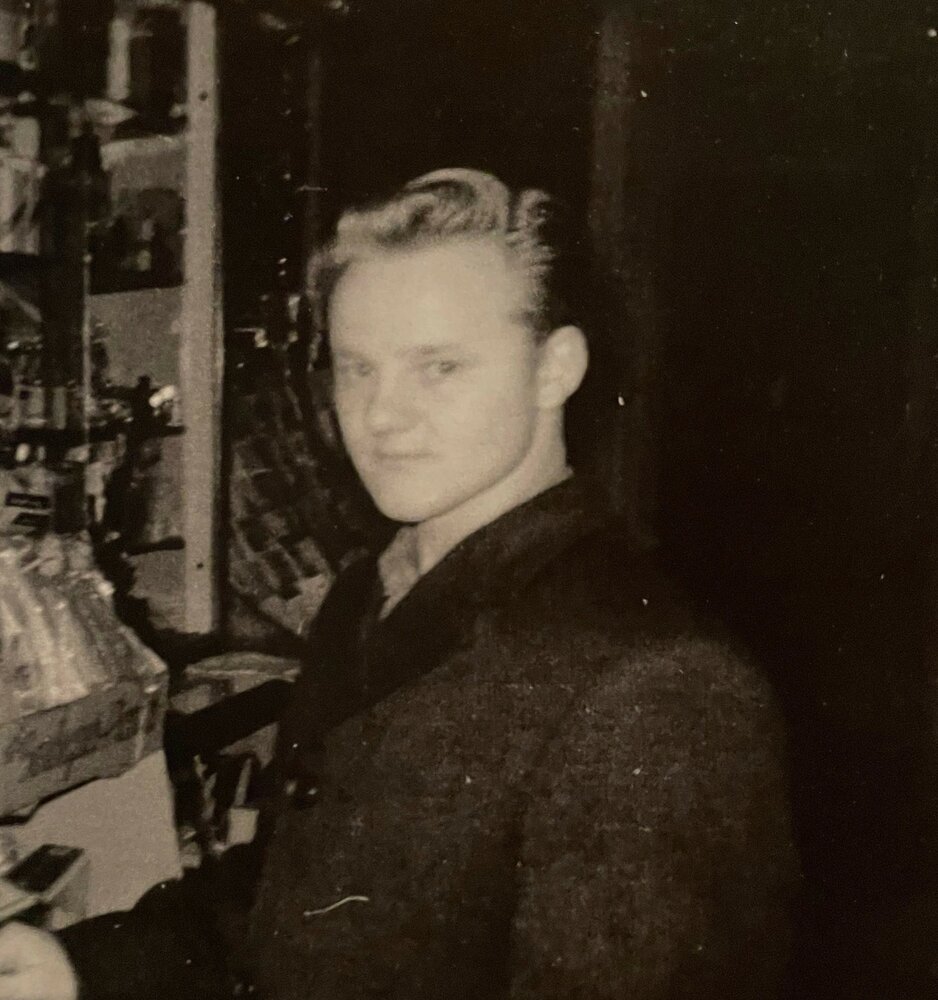 It is with heavy hearts that we announce the death of Ivan Doma – beloved husband, father, grandfather, and great-grandfather. Ivan was born in Trnje, Slovenia on May 22, 1938. As one of nine children, Ivan immigrated to Canada in 1958 after completing his apprenticeship as a tailor. It was in Toronto where he met the love of his life, Rozina, to whom he was married for 61 years. Ivan and Rozina worked hard in their first business, Orbit Family Cleaners to ensure a better future for their children. Eventually they settled in Hamilton where they purchased Empire Apartments that they managed until their retirement. Ivan leaves his wife Rozina, son John (Margaret), and daughters Rosemary (Joe) and Jane (Andy). Ivan was Oča to 11 grandchildren, their partners and 11 great-grandchildren. Ivan had a phenomenal work ethic and high standards which he instilled in both his children and grandchildren. Oča’s family “empire” legacy lives on through the smiles of his grandchildren and the laughter of his great-grandchildren.  Visitation will be held at the Donald V. Brown Funeral Home, 36 Lake Avenue Drive, Stoney Creek, on Monday, December 12, 2022 from 4-8 p.m. Vigil prayers will be recited at 4 p.m. Funeral Mass to be celebrated at St. Gregory The Great Slovenian Catholic Church on Tuesday, December 13, 2022 at 10 a.m.  Interment to follow at Our Lady of The Angels Cemetery, 681 Mud St., Stoney Creek.  Notes of sympathy and condolence may be left at www.donaldvbrown.ca.

Share Your Memory of
Ivan
Upload Your Memory View All Memories
Be the first to upload a memory!
Share A Memory