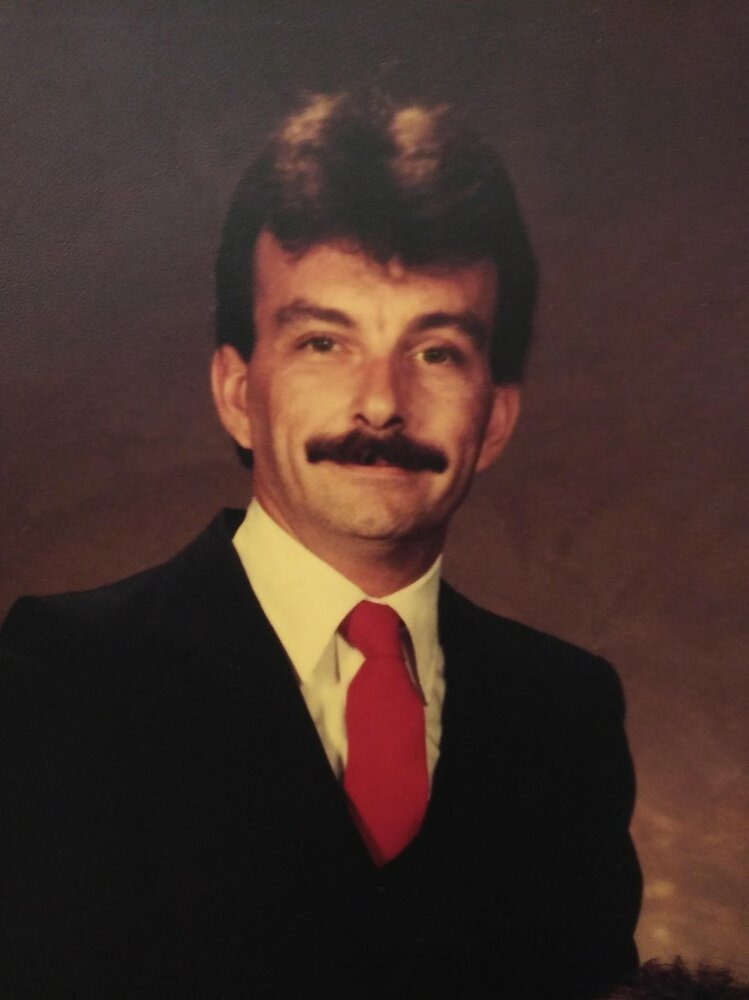 At the age of 69, Gord passed away on Friday, September 16, 2022, at Juravinski Hospital. He is predeceased by his parents William (Bill) and Mary (Maisie) Wilson as well as his infant brother William Alan and sister Irene Hipkiss. He is survived by his son Michael Wilson, daughter-in-law Sarah, his grandson William (Will), his son Christopher Wilson, and his sister Brenda Wilson. Also survived by his niece Annette Paprocki (Ed), their children Sierra, Alec and Rachel, and nephew Sean Hipkiss (Taryn) and their children Caitlyn, Liam and Kirstyn, and brother-in-law Richard Hipkiss. He also leaves behind long time friends Ed Brown and Bob Semmens. Friends will be received at the Donald V. Brown Funeral Home, 36 Lake Avenue Drive, Stoney Creek on Monday, September 19, 2022 from 2-4 and 6-8 p.m. Cremation to follow. A family graveside service will be held at a later date. In lieu of flowers, donations to the Alzheimer Society of Canada would be appreciated. Notes of sympathy and condolence may be left at www.donaldvbrown.ca

Share Your Memory of
Gord
Upload Your Memory View All Memories
Be the first to upload a memory!
Share A Memory