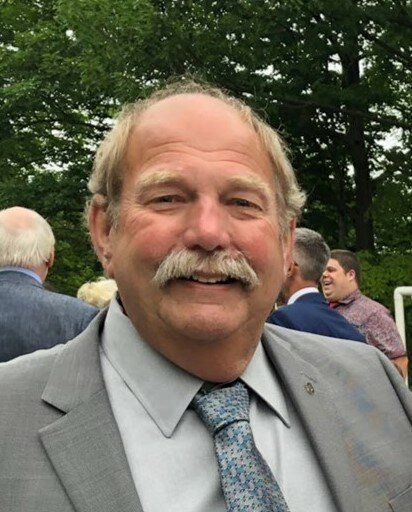 It is with great sadness that we announce the passing of Bill. Born in Ermelo, The Netherlands, Bill came to Canada as an infant. He leaves behind his wife of 38 years Martine Gregoire, and his sons Justin (Rebecca), Drew (Whitney). Remembered by his sister Barbara (Frank) Jalsevac, sisters-in-law Cecile Gregoire, Monique Gregoire, Suzanne (Roger) Roy, Pauline (Claude) Archambault. Beloved uncle of many nieces and nephews, with cousins in both Canada and The Netherlands. He will be fondly missed by friends, neighbours, co-workers, and all who knew him. He will be missed by his loyal dog Sam. He was a lovely husband and father. Always quick with a joke and great advice. Words cannot describe how much we will feel his loss. We would like to thank the staff at Juravinski Hospital (Hematology C-4). Visitation will be held at Donald V. Brown Funeral Home, 36 Lake Avenue Drive, Stoney Creek on Friday,  August 19th from 6:00 to 8:00 p.m. Funeral will be held on Saturday the 20th at 3:30 p.m. In the Funeral Home Chapel.  In lieu of flowers, donation to the Canadian Cancer Society, Heart and Stroke Foundation or to the charity of your choice would be appreciated.  Notes of sympathy and condolence may be made at www.donaldvbrown.ca.

Share Your Memory of
Willem "Bill"
Upload Your Memory View All Memories
Be the first to upload a memory!
Share A Memory