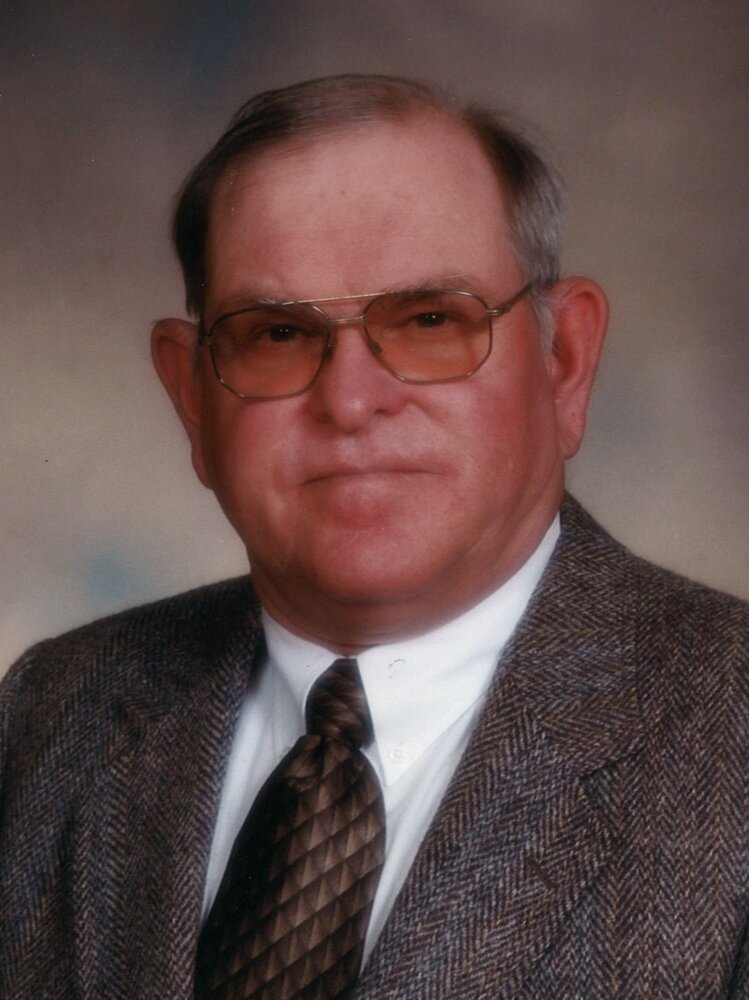 Peacefully at Juravinski Hospital on Thursday, July 28, 2022, in his 75th year. Beloved son of the late Mary and Joseph. Cherished nephew of Bill Acs and the late Betty Acs.  Loving and dearest cousin of Liz (Paul) Gasko, Bill (Marianne) Acs, Dan Acs, Cathy (Tom) Everrett, Patti (Brian) Doucette, Debbie Soroka.  Survived by many cousins. Predeceased by his grandparents Benjamin and Juliana Perge and Michael and Elizabeth Acs. Friends will be received at the Donald V. Brown Funeral Home, 36 Lake Avenue Drive, Stoney Creek on Wednesday, August 3, 2022 from 4–7 p.m. Funeral Service will be held in the Chapel on Thursday, August 4, 2022 at 10:30 a.m.  Cremation to follow.  In Jerry’s memory, donations to the charity of your choice would be appreciated.  Online condolences may be sent at www.donaldvbrown.ca

Share Your Memory of
Jerry
Upload Your Memory View All Memories
Be the first to upload a memory!
Share A Memory