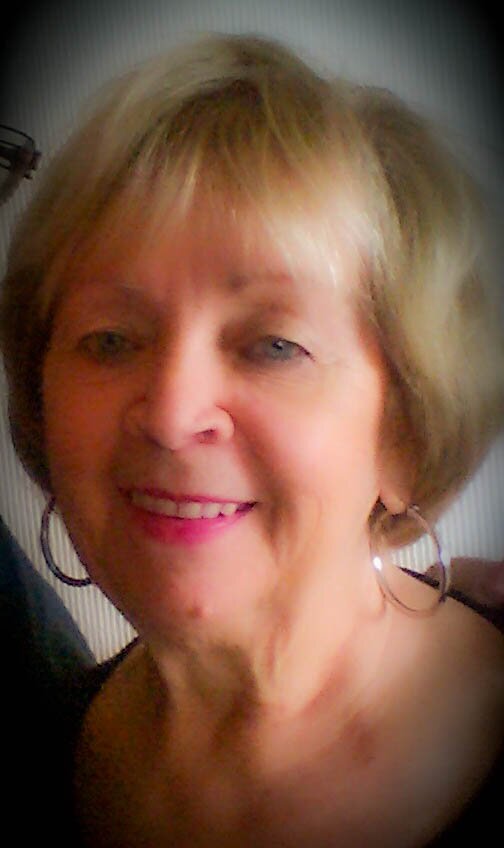 On Friday July 15, 2022, Joan graduated to her heavenly home into the arms of her Lord and Savior. Loving wife to her soulmate, Len of 57 years; Sweet momma to daughter Renee Gancasz (Richard) and son, Greg Thiessen, Winnipeg, MB; sweeter Grammy to four grandchildren: Parker (Reyelle), Jourdan, Brooke and Drew. She will also be greatly missed by brothers & sisters-in-law as well as nieces and nephews and countless friends across the country. Joan Marion Horban was born in Edmonton, AB on Feb 5,1943, to Rev Roman & Jean Horban and relocated to Winnipeg, MB where her dad took position as a circuit minister to various small churches in the area. This is where her musical love and talent surfaced. She was sister to one older brother, David Horban, deceased (Lori) Kenora, ON and two younger sisters, Magda Bordun (Robert) Mississauga, ON and Patricia Horban, Winnipeg, MB. After her high school years in Winnipeg, she attended Canadian Bible College in Regina. Upon returning she met the love of her life at church youth and in 1965, was married to Len and moved to Toronto to start their life as a married couple. During their years in Toronto two children, one daughter & one son, were added to complete the family. After a work transfer to Atlantic Canada and subsequently moving back to Winnipeg, they ended up back in Ontario upon retirement to be near the grandkids. Her earlier years in music prepared her for her lifelong involvement in church music ministries and expanded into hospitality & event planning. Since the early 80's Joan was actively involved in Christian Business & Professional Women's Clubs / RSVP Women's Connection as well as women's ministries in each of the cities & churches she called home. Joan brought the music with her wherever she went, literally & figuratively. Joan's early career pursuits included financial & educational institutions, both in Winnipeg and Toronto. The last 30 years of her working career included full & part time administrative, accounting & bookkeeping roles in charities close to her heart: Manitoba's Variety Club Children's Charity, Winnipeg, MB; Woodview Learning Centre School for Autistic Children, Waterdown, ON; and Micah House Refugee Reception Home, Hamilton, ON. Joan, an ardent reader, also enjoyed playing the piano, knitting, crocheting, and over the years dabbled in pottery and painting. Most importantly, baking with the grandkids-always time for cookies. She was a "people person" always making new lifelong friends whether at church or involvement in some direct selling venture, be it jewellery, candles, etc. Cremation has taken place. A Memorial Service will be held at Paramount Drive Alliance Church, 1035 Paramount Dr, Stoney Creek, on Saturday, July 30th at 11 a.m. As an expression of sympathy, in lieu of flowers, donations can be made to   Micah House Refugee Reception Home.

Precious in the sight of the Lord is the death of his faithful servants.

Online condolences and notes of sympathy may be left at www.donaldvbrown.ca

Share Your Memory of
Joan
Upload Your Memory View All Memories
Be the first to upload a memory!
Share A Memory