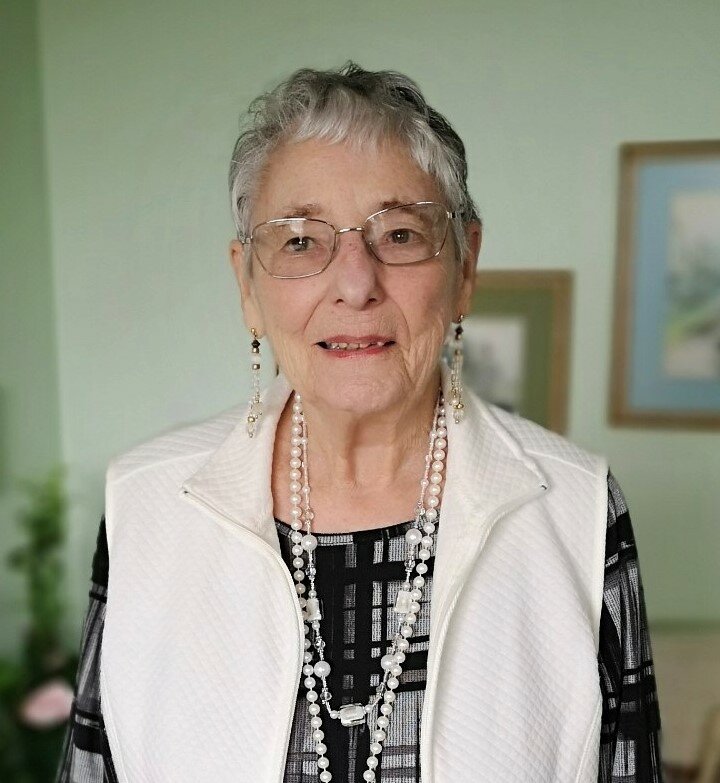 On Tuesday, May 10, 2022,  our dear grandmother, sister, aunt and friend Janet Farley passed away in Hamilton with loved ones by her side. Janet was a loving wife of Frank Farley for 66 years until Frank’s passing in March 2022 and was a deeply devoted mother to her predeceased daughters Susan Farley and Beth Groves. Janet is survived by her grandchildren Kolton (Jessica), Santanna and Keanan Groves, sister Olive Hopkins and brother-in-law Ron Hopkins and their family, brother Edwin Parker and sister-in-law Jackie Parker and their family, the family of her late sister Peggy Embro, son-in-laws Brian Forester and Richard Groves, and close family friend Joanne Grundel and family. Janet lived a full and rich life and brought joy to so many with her generosity, zest for life and genuine interest in others. Along with much happiness, Janet persevered in the face of great adversity and pain.  Her grandchildren were a great source of pride and delight. Janet had many friends from various phases of her life including News Island, her volunteer work in politics and with the Board of Health, choir, various bridge clubs, travel and teaching with the Hamilton Board of Education. Janet was cremated and her immediate family celebrated her life in private.  In lieu of flowers, donations can be made to the MS Society. Notes of condolence and sympathy may be left at www.donaldvbrown.ca

Share Your Memory of
Janet
Upload Your Memory View All Memories
Be the first to upload a memory!
Share A Memory