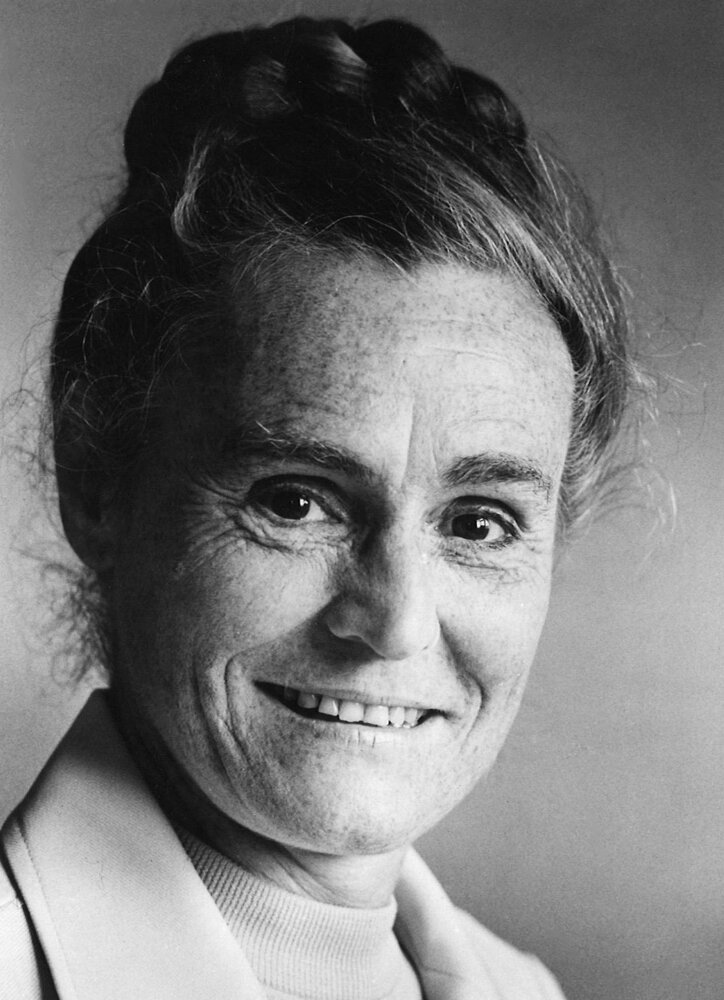 Further to the obituary for Betty Bridgman published in this newspaper on Saturday, April 30, 2022, a Celebration of Life Service for Betty will be held at 2:00 pm on Saturday, June 25, 2022 at Fifty United Church, 1455 Hamilton Regional Road 8, Winona, Ontario.  The Service will be live streamed, or can be watched later, on Fifty United Church’s Facebook page, please CLICK HERE.  Reception to follow the Service.  Masks are encouraged.

It is with sadness that the family announces the passing on April 24, 2022, of Dr. Elizabeth Ruth (Betty) Bridgman.  Betty was born and raised in West China, the daughter of Rev. Charles Bridgman and Margaret Modeland Bridgman, missionaries of The United Church of Canada, and sister of the late Donald Bridgman and the late Jean Bridgman.  She is survived by many cousins in the Bridgman and Durfey families and by her faithful friend Gerry Knight.

In 1941 Betty returned to Canada where she graduated from the Faculty of Medicine at the University of Toronto.   After further medical studies in Vancouver, London and Lisbon,  Betty, supported by the The United Church of Canada, began a long medical career in Chissamba, Angola with responsibility for other associated field hospitals.  As the only trained physician in these locations for many years, Betty was committed to serving others, offering medical treatment and performing surgery as needed any time of the day or night.

In 1977 during the civil war in Angola, Betty was forced to leave the country and returned to Canada briefly where she received the Order of Canada for her medical service.  She then returned to Africa, this time practising medicine at an ecumenical mission at Kimpese in what was then Zaire, but her heart was always in Angola and she treated many Angolan refugees at Kimpese.

In 1989 Betty retired to Winona, Ontario but returned twice to Angola and made numerous trips to Denmark to see her Angolan friends, the Kaputu family.   She enjoyed retirement in Winona tending her garden.  Her later years were spent at Lincoln Park retirement home in Grimsby.

A Celebration of Life service to honour Betty’s remarkable life will take place at a later date that will be announced.  Donations in Betty’s memory can be made to The Angola Memorial Scholarship Fund  or to The Mission and Service Fund of The United Church of Canada.

Online condolences and notes of sympathy may be left at www.donaldvbrown.ca

Share Your Memory of
Elizabeth (Betty)
Upload Your Memory View All Memories
Be the first to upload a memory!
Share A Memory