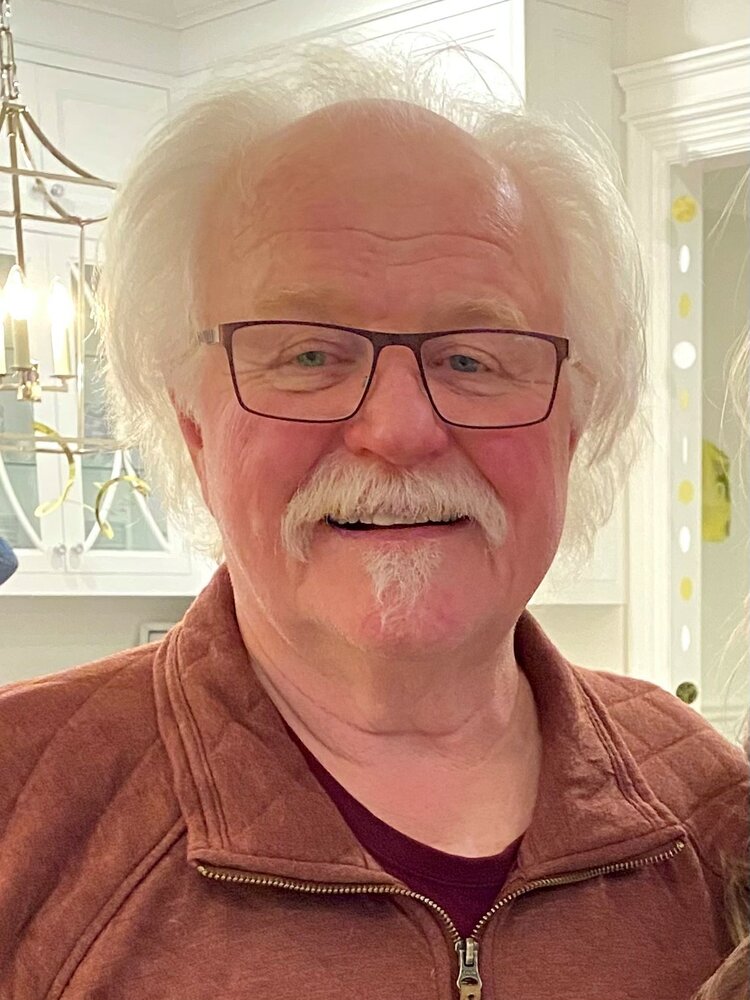 It is with the heaviest of hearts that we announce the peaceful passing of our beloved Gerry “Fitzy” on April 16, 2022 at Juravinski Hospital.

Gerry will be forever missed by his loving wife Sandi and his daughter Lyndsey Dickson (Ryen). His grandsons Liem and Elliott who he loved beyond measure will miss their grandpa tremendously and the sound of his whistling as he cheered them on at every game.

Reunited with his parents James and Phyllis Arnott and brother James. He will be greatly missed by brother Gary (the late Audrey), sister Marlene (Roger Clairmont), and brother Donald (Kathy). He will also be missed by his brother-in-law Bob Donovan (Geri), Sheila Sawyer (predeceased), and Mike Donovan (Sheila), along with many nieces and nephews.

Gerry was an extremely proud 51 year member of the Local 67 Plumbers, Steamfitters and Welders. His love of old cars and drag racing provided him with the opportunity to make many life-long friendships. He took fashion cues from no one. His signature every day look was a racing car t-shirt paired with blue jeans and a Carhartt button up. Chocolate was everything and his barbecue skills were a work of art. He never left the house without saying I love you and hug from him was second to none. He had so much love for life and enjoyed nothing more than checking in on family and friends.

Everyone has a Fitzy story and we would love for you to share them with us. Visitation will be held at Donald V Brown, 36 Lake Avenue Drive, Stoney Creek on Friday, April 22nd from 2-4 p.m. and 6-8 p.m.

In lieu of flowers, tune-up your car and check the air pressure in your tires – he would have wanted that. Oh, and hug a Steamfitter.

Share Your Memory of
Gerald “Fitzy”
Upload Your Memory View All Memories
Be the first to upload a memory!
Share A Memory