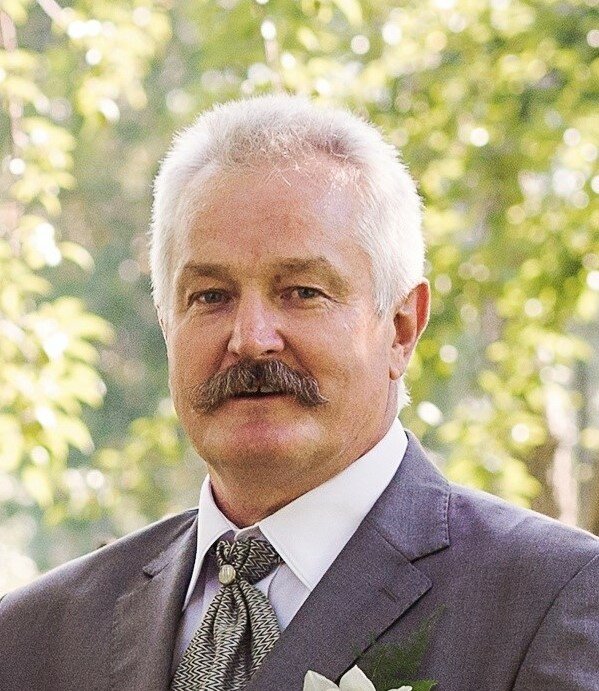 Suddenly on April 7, 2022, Henryk Grzyb passed away in Hamilton Ontario at the age of sixty-four. Loving remembered by his partner Theresa Opiela (Adrian), son Lukasz Grzyb (Brandy), daughter Magdalena Collins (Rob) and grandson Parker Henry Collins. A loving brother to five siblings and their families in Poland and Canada. A special place in the hearts of many extended family members, friends, and neighbours.  The family welcomes all those wanting to share in a final farewell on Monday, April 18th from 5 p.m. to 8 p.m. at the Donald V. Brown Funeral Home, 36 Lake Avenue Drive Stoney Creek. A Funeral Mass will be held at St. Stanislaus Church in Hamilton, 8 Saint Ann St., Hamilton on Tuesday, April 19th at 10 a.m. Interment to follow at Mount Hamilton Cemetery. In lieu of flowers donations to the Heart and Stroke Foundation would be appreciated by the family. Notes of sympathy and condolence may be left at www.donaldvbrown.ca

Share Your Memory of
Henryk (Henry)
Upload Your Memory View All Memories
Be the first to upload a memory!
Share A Memory