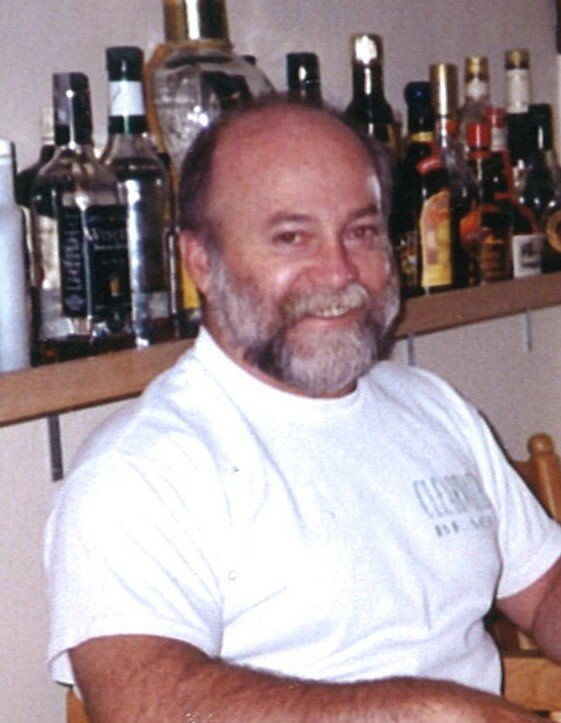 It is with great sadness that we announce the passing of Douglas Pendlebury in his 73rd year after a courageous battle with cancer.  Survived by wife Susan of 52 plus fun years together, daughter Dell Hoogendoorn (Rob), son Jim (Amy), brother Bob (Deborah), grandchildren Kirsten, Bradley, Quinn and Wesley, brothers-in-law, Tom (Pat) Nixon, Bob (Lucy) Nixon and sister-in-law Linda Stewart as well as many nieces and nephews.  Doug was born and raised in East End Hamilton.  Doug retired in 2017 from the company, Eastflo Industrial, that he started in 1984.  The company is still going and is now owned by his partner, Tom Toll.  Shortly after we were married, we moved to Stoney Creek to raise a family.  In recent drives we took throughout the city, it was amazing to Sue how many stories of people he had known (friends both girls and guys since he was as young as 4 or 5.  He could list off who used to live at houses we passed and memories of what might have happened on that street or school yard. So many of these memories would be associated with a specific song or group at that particular time.

A special thanks to the fellows who came to the house for Doug’s soup lunches we had several times in the garage over the last year.  With the doors open, you could hear lots of laughter and reminiscing of old times at each of these.  We also want to thank Dr. Zbuk and staff at the Oncology department at the Juravinski Cancer Hospital for all the treatments that Doug received to try to keep the cancer contained as well as Rachel and Ann, nurses at Bayshore Home Care, who were so great to us during the middle and late stages of the cancer. Cremation has taken place. Friends will be received at the Donald V. Brown Funeral Home, 36 Lake Avenue Drive, Stoney Creek, on Thursday, April 7th from 4-7 p.m.  A Celebration of Life will take place at a later date to be determined.  In lieu of flowers, donations can be made to the Juravinski Cancer Centre or Mission Services, Hamilton in Doug’s memory. Online condolences and notes of sympathy may be left at www.donaldvbrown.ca

Share Your Memory of
Douglas "Doug"
Upload Your Memory View All Memories
Be the first to upload a memory!
Share A Memory