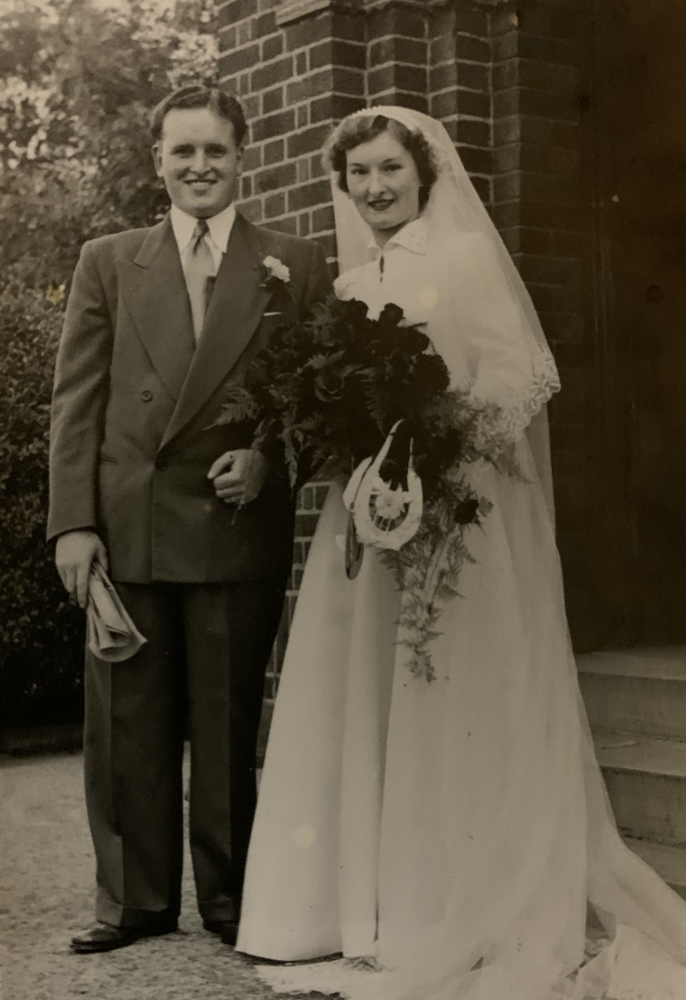 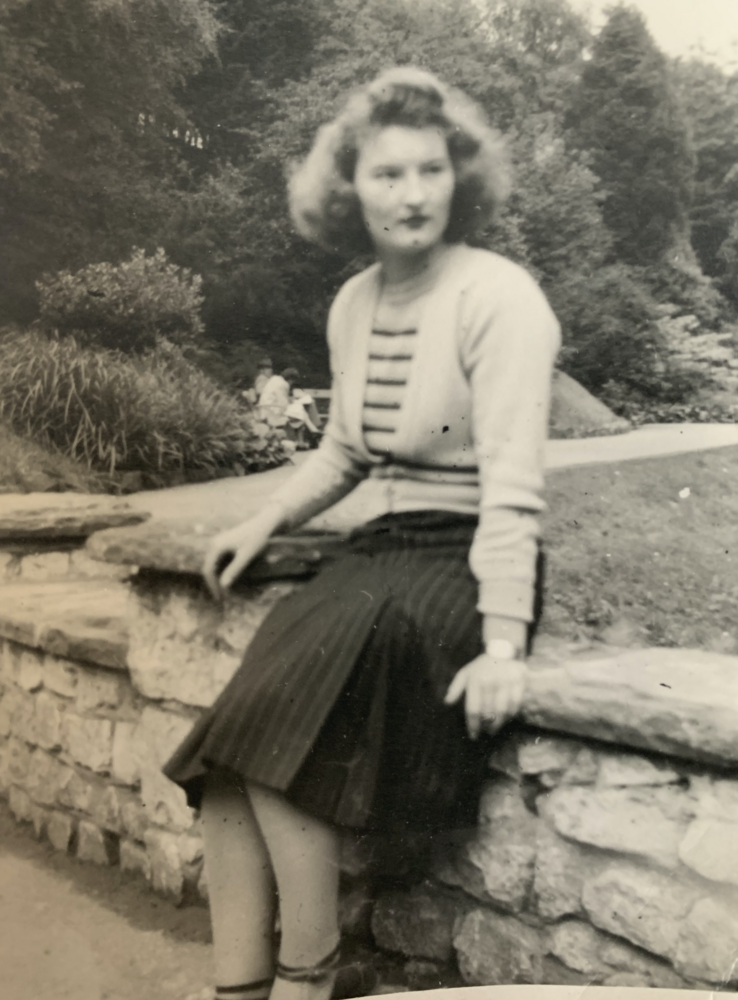 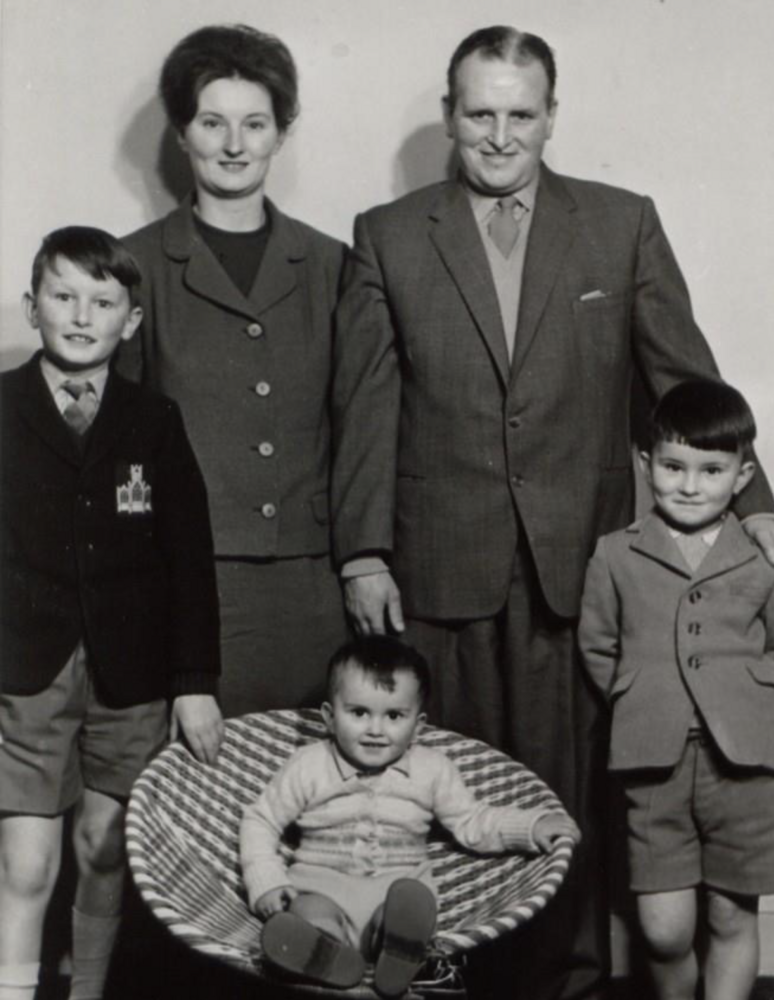 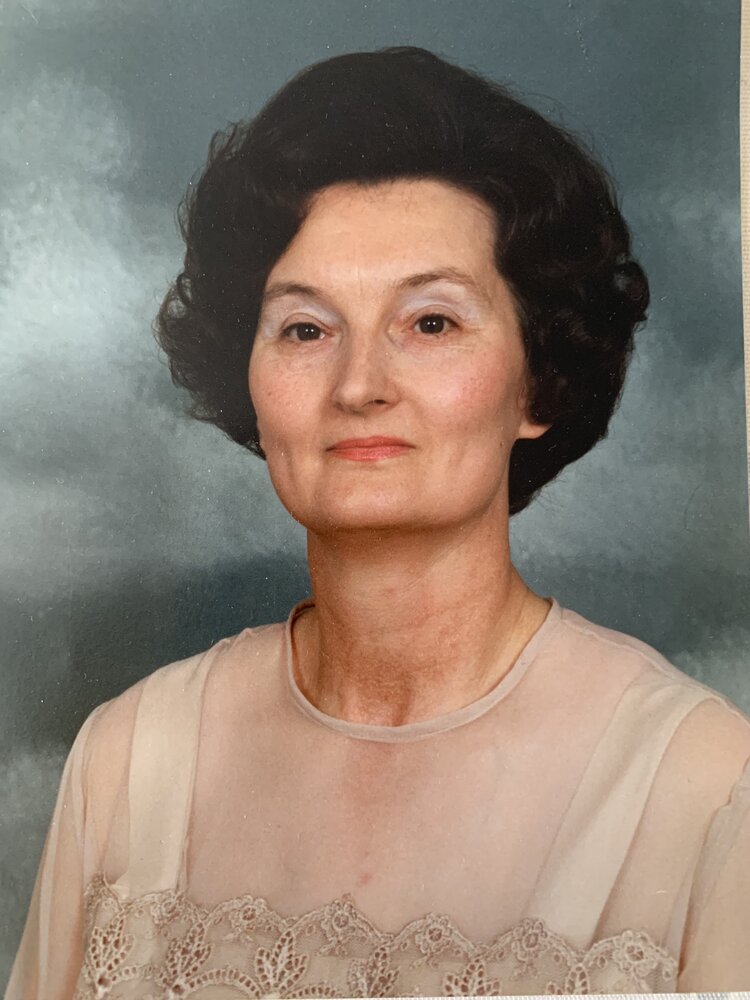 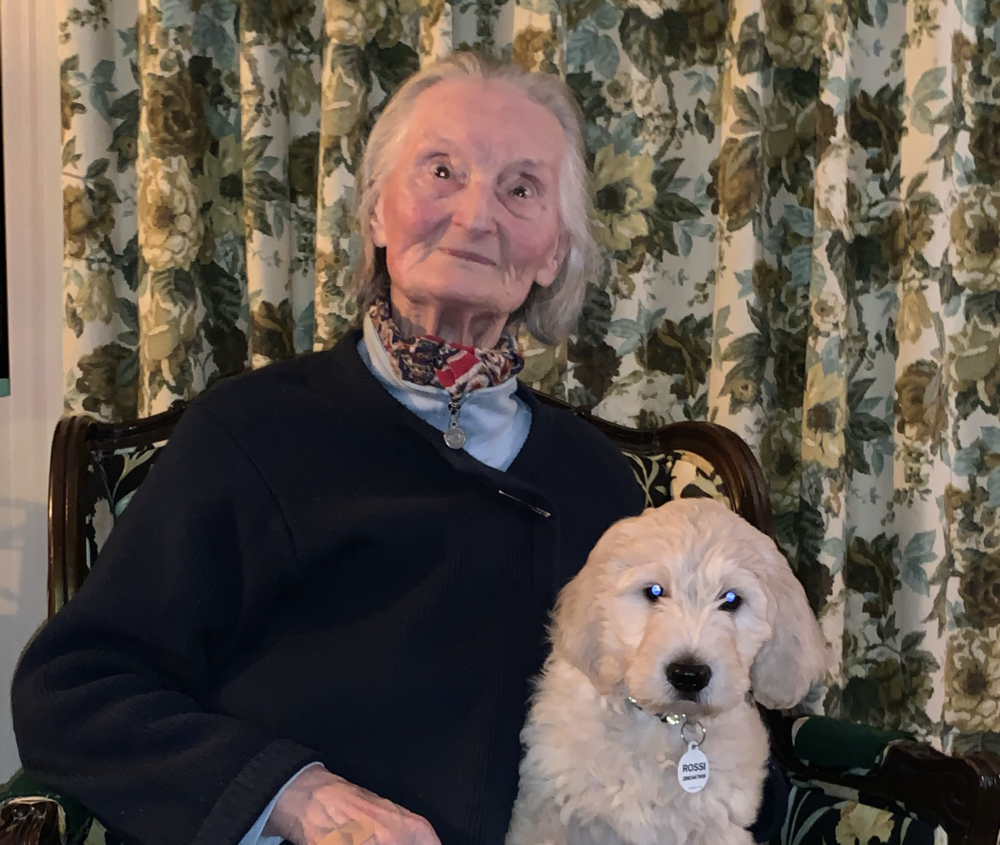 After a lengthy stay in Hamilton General and then St. Peter’s Hospital in Hamilton, Sheila passed away Sunday, Feb 20th, 2022.

Sheila was born in Sheffield (Walkley), England October 30th, 1929.  She was raised there on Creswick Street before marrying Ray in 1952. They had 3 children and decided to take a bold step and immigrate to Canada in 1965.  Many folks from many countries made this bold move in a day before information was so readily available… so brave!  Sheila & Ray had one more child in ’68 and the family of 4 boys was raised in Stoney Creek. Sheila’s sons wanted for nothing, after the last one was off to University, she completed her High School Equivalency and then was involved as an assistant in the Continuing Education Program.  She was involved with the Stoney Creek Alliance Church for many years.  Sheila remained in the house that they purchased in 1965 until she unfortunately entered Hospital this past September.

Sheila was the wife of the late Raymond Taylor (1997) and proud mother of sons Stuart, Neil (Cynthia), Chris (Karen) and Ashley (Lisa).  Grandkids Brandon, Colin, Jordan, Mitchell, Heather, Jayden, Kaley, Laura & Andrew brought such smiles to her face.  Their pictures are all over her house and each visit there brings such memories.

Sheila is predeceased by her sister Edna and brothers John & Terrence in England.  Sheila and Ray travelled back to England many times, always calling it “back home”.

A huge thank-you needs to go to the amazing medical staff at the Hamilton General and 4West of St. Peter’s.  You took wonderful care of our Mum!  You’re Angels, all of you!!!

A private ceremony will be happening at Donald V. Brown Funeral Home followed by interment at Mountview Gardens Cemetery in Stoney Creek.

In lieu of flowers and in memory of Sheila, a donation to Hamilton Health Sciences and their incredible staff would be appreciated.

Share Your Memory of
Sheila
Upload Your Memory View All Memories
Be the first to upload a memory!
Share A Memory