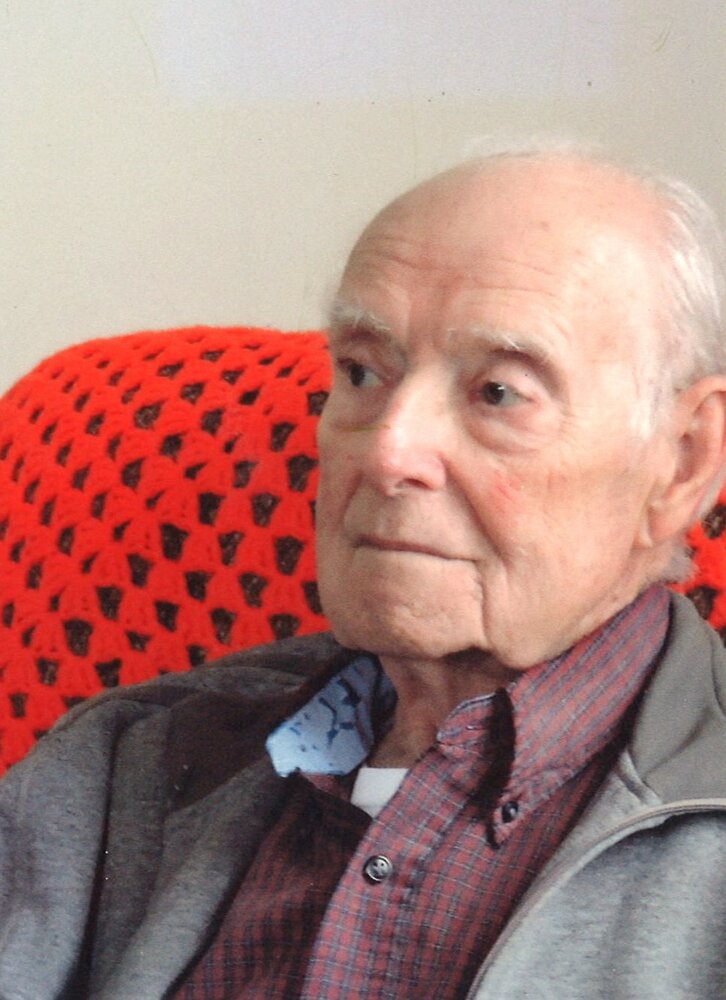 Ron passed quietly on February 16th, 2022 in his 89th year. Beloved husband of Evelyn (Corney) for 66 years. Loving father of Brad and his wife Laura, Tim and his wife Cindy, and Terry; Grandfather to Tony (Elise), Ty (Carleigh), Tom, Colin as well as Alex and Cameron. Great-grandfather to Paige and Searshal. Ron will be missed by sister-in-law Marian (Jim) and Gerry, as well as many nieces and nephews. Ron was well respected as the owner/agent of Elliot & Crawford Insurance. A long standing member of the Stoney Creek United Church; Ron enjoyed his years as a Scout Leader, Square Dancer and spent many years in Arizona during the winter months in their RV. An avid walker, Ron was well known in the neighbourhood for a quick chat, quick to lend a helping hand and a pull of his pipe. Funeral arrangements have been entrusted with Donald V. Brown Funeral Home. Notes of sympathy and condolence may be made at www.donaldvbrown.ca

Share Your Memory of
Ronald "Ron"
Upload Your Memory View All Memories
Be the first to upload a memory!
Share A Memory