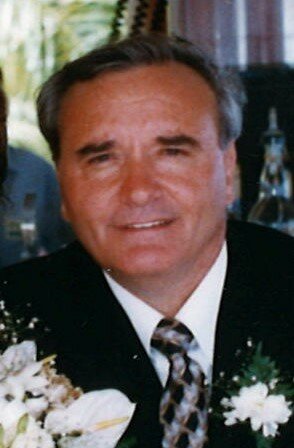 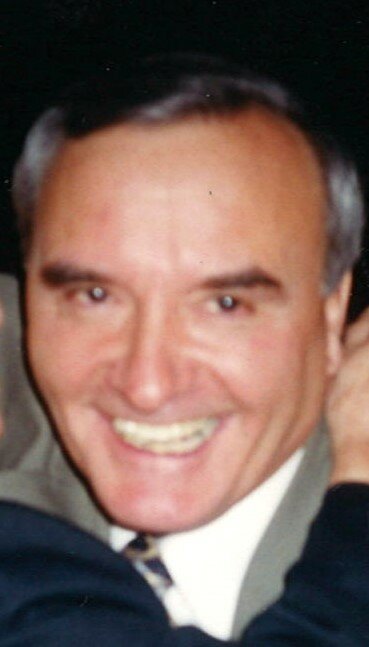 After a life well lived, Albert will be deeply missed by his wife Sindy. Leaving behind his two brothers Sam (Rocca) and Tony. Son of the late Carmela and Benny. He had a special place in his heart for his nephew Benny and niece Lina and their children. He also had many cousins that he deeply loved and respected. Family was an important part of Albert’s life. Al was born in Pettorano Sul Gizio, Abruzzo, Italy. He was a guy that loved his sports. In his earlier life, he bought a club called Gizio. They had a younger soccer team and an old timer’s league as well. For years to follow, there were many games played, barbeques, picnics, and celebrations. He also coached and played for many years. Al arranged to take his team to play with a team from Abruzzo, Italy. They headed to Europe and sang the entire way there. They played and even won the game. They had fun with the other athletes there, singing, drinking wine, and creating beautiful memories. Later on, Al decided to buy racehorses and to the track we went. He had a few horses, some even racing in the USA. He had 2 horses that were so bad that we would sing ‘Show Me The Way To Go Home’! He had a beauty called Mountain Hideaway and what a horse she was. As time passed on, Al gave up horseracing and went to coaching soccer. He later married and traveled. Albert was one of those special people you would want in your life because he was always happy, kind to everyone, unselfish, trusting, so giving and made himself available to anyone who needed his help. As his wife, I feel so very honoured to have had him in my life for as long as I did. When Al and his friends retired from Stelco, they remained close. They had a strong bond of friendship and respect for each other. They would meet up every two weeks to play cards. They would cook sausage and beans, eat pizza, drink wine and brandy, catch up on their lives and share stories. As they have grown older, some have developed blood pressure, diabetes, heart and stroke problems, stints, and prostate etc., the list goes on. So now there’s no more sausage, no pizza, no wine or brandy, all they do is talk about their sugar, some about their heartaches and pains and basically old age, but they still had fun together. Al had quite the struggle, battling liver cancer, from the start of his diagnosis. He was ready to give up, but God has a way of making his presence known. He sent an angel to help. That angel was his cousin Pat Leoni. Pat took him to every procedure he’s had in Toronto throughout the course of four years. He’s given him courage to fight to never give up and gave him hope. In the last year of his fight, he took Al to Toronto every 10 days for his treatments. Pat was his pillar of strength. He called him his angel. I cannot begin to express my thanks and gratitude for all he has done for both of us. Thank you to Benny for coming from Kingston on the weekend to be with your uncle. Al was so proud of you. To Dr. Collins, you have shown Albert compassion and care and called to check up on him throughout these past months. Thank you. Friends will be received at the Donald V. Brown Funeral Home, 36 Lake Avenue Drive, Stoney Creek on Sunday from 3-8 p.m. Funeral Mass will be celebrated at St. Anthony of Padua, 165 Prospect St. N., Hamilton on Monday, January 31, 2022 at 12 noon. Please visit the Funeral Home website (www.donaldvbrown.ca) to register your attendance for Visitation and Funeral Mass.  Visitors will only be accepted by scheduled appointment. Private cremation to follow. In lieu of flowers, donations to Canadian Liver Foundation would be greatly appreciated. Notes of sympathy and condolence may be left at www.donaldvbrown.ca

To register for the Funeral Mass, please CLICK HERE.

Share Your Memory of
Albert
Upload Your Memory View All Memories
Be the first to upload a memory!
Share A Memory