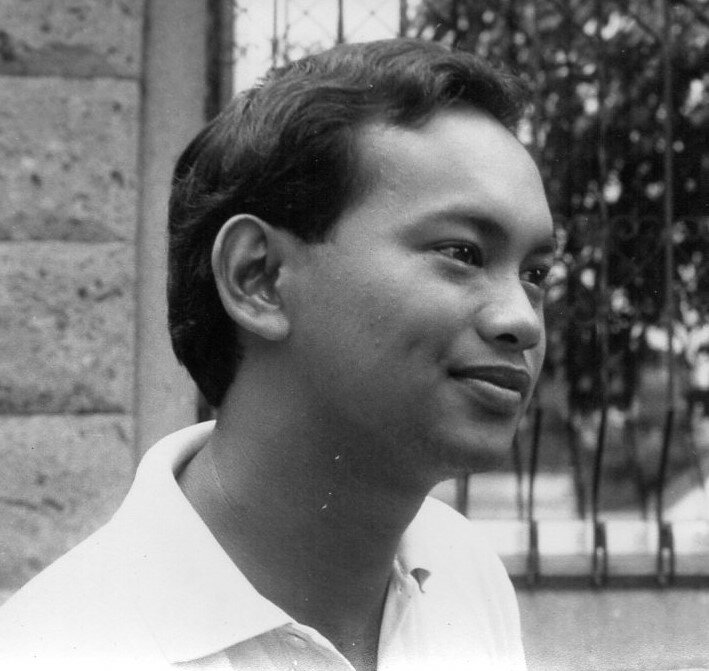 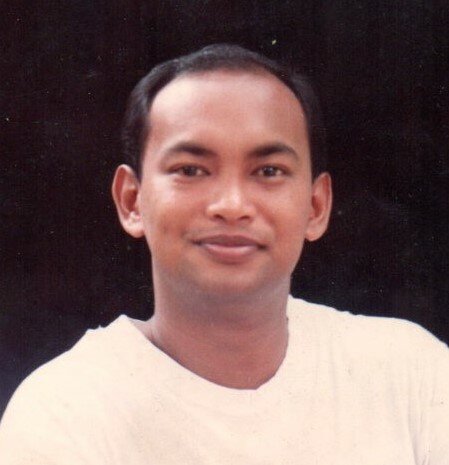 Youngest of five siblings and only son to Nicasio Goco Encarnacion and Lydia Poblador Encarnacion, Bienvenido was born 18th November, 1963 in Manila, Philippines taking with him a Diploma from Business Administration from Don Bosco College in 1980. He chose to continue his education and received a Diploma in Paralegal from Canadian Business College in 2017 and a Diploma in Immigration Law in 2019.

Bienvenido worked as an Operations Supervisor at Canada Post for 10 years and primarily spent most of his career with Canada Post before he was diagnosed as a Type 2 Diabetic. He was so efficient and strict at running his AP1 Canada Post Operations Plant that it would earn him the nickname; Ramesis. Unfortunately, prolonged diagnoses of Type 2 Diabetes had also landed him on the Kidney transplant list and having to do a daily Dialysis exchange.

Bienvenido loved music, it gave him a better avenue to reminisce on the memories he had on all the loved ones that had gone since arriving here in Canada on 20th October 1993. He was a man of very fine particular tastes, in movies, in music, in wines and also in clothing.

Most of all, Bienvenido was a great man, who had accomplished goals during the most difficult times in his life, he was also the brother with a strong personality, the uncle who always gave more than he should, the cousin who was always there, the colleague who had no time for non-sense and very loving and wholeheartedly very giving father. He is survived by his son, Martin Encarnacion.

I would like to thank everyone for offering their kind words and condolences during a time that is very difficult to navigate. I will ask that you hold onto to any fond memories of which you have of Bienvenido.

A virtual Service will be held for Bienvenido Poblador Encarnacion on 20th January 2022, Thursday at 10:30 a.m. EST that will broadcasted live on the Donald V Brown Funeral Home Facebook page. To watch the Livestream Service, please CLICK HERE.

Share Your Memory of
Bienvenido
Upload Your Memory View All Memories
Be the first to upload a memory!
Share A Memory