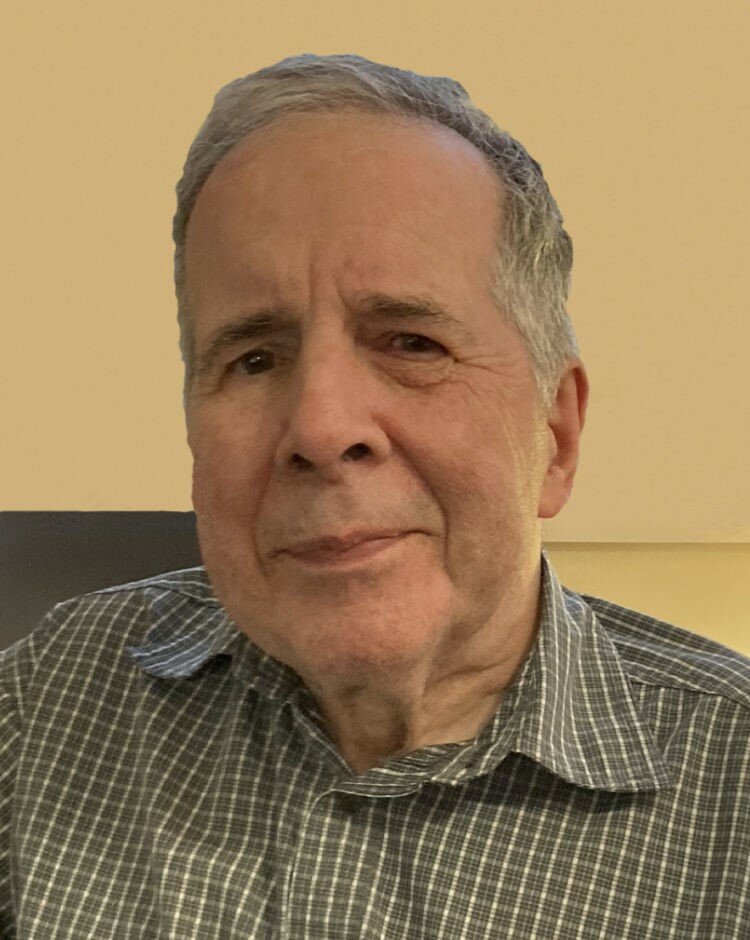 John received an invitation to the birthday of our King!  He passed away on December 25, 2021 at Arbour Creek Care Centre, peacefully, comfortably and content, just as he had lived.   Predeceased by his wife Lorraine (2016).  Cherished and devoted father of Cecile (Philip) Thomson, Lisa (Hugh Wardrope), Denise Stark and Michele (Robert Geenen).  Devoted Papa of Sarah (Nathan Smith), Alex, Sean, Jeff (Bradie), the late Justin (2011), Jennifer, Eric, Kevin, Alison, Ethan, Amy and Carrie.  Great Papa of Taylor, Weston, Rowan, Noah and Kieran.  John was the eldest of 13 children and is predeceased by his parents Mary and Henry Petsche and brother Billy.  John started his career as a carpenter in the home building industry, eventually becoming owner of Koronet Kitchens and Interiors.  He was known for his precise notes and attention to detail in everything he did.  He was also the ultimate handyman!  John was a long-time member of St. John the Baptist Church, where he was involved in various ministries.  Additionally, he was an Associate of the School Sisters of Notre Dame.  Special thanks to the caring staff at Arbour Creek.  Also, to the staff at Carlisle Retirement Home where he previously lived for 6 years.  Friends will be received at Donald V. Brown Funeral Home, 36 Lake Avenue Drive, Stoney Creek on Tuesday, December 28, 2021 from 3-6 p.m.  Funeral Mass will be held on Thursday, December 30, 2021 at St. Eugene's Catholic Church at 9:30 a.m. Cremation to follow.  In lieu of flowers, donations to Alzheimer Society or charity of your choice would be appreciated.  Notes of sympathy and condolence may be made at www.donaldvbrown.ca

Share Your Memory of
John
Upload Your Memory View All Memories
Be the first to upload a memory!
Share A Memory