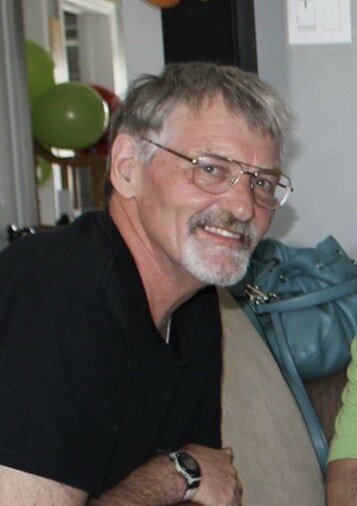 It’s with broken hearts that we announce the sudden passing of Mark Alldis, at the age of 68. He is predeceased by his parents, John Macdonald and Helen Sterling Alldis. Mark will be dearly missed by his adoring children, Adam (Mary Ann) and Lindsay (Greg) and by his three grandchildren Charlotte, Evelyn, and Will. Mark leaves behind his dear friend Melodie Campbell and older brother Ross (Lois). Mark was a private man and few got to know him really well, but those that did are among the luckiest in the world. Mark was kind, generous and gentle, and inspired others to be the same. He enjoyed the simple things in life. He was an avid writer, with hundreds of stories written. He loved riding his bike, playing with his grandchildren, and reading whenever he could. In lieu of flowers, the family requests that donations be made to the Heart and Stroke Foundation or the charity of your choice.

Service details to be announced.

Share Your Memory of
Mark
Upload Your Memory View All Memories
Be the first to upload a memory!
Share A Memory