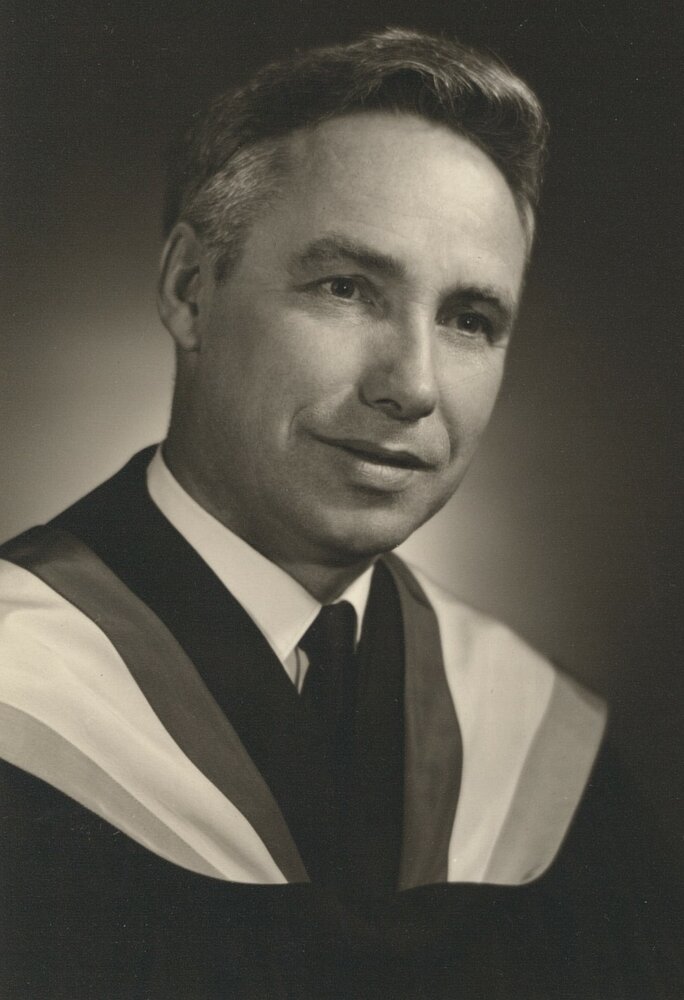 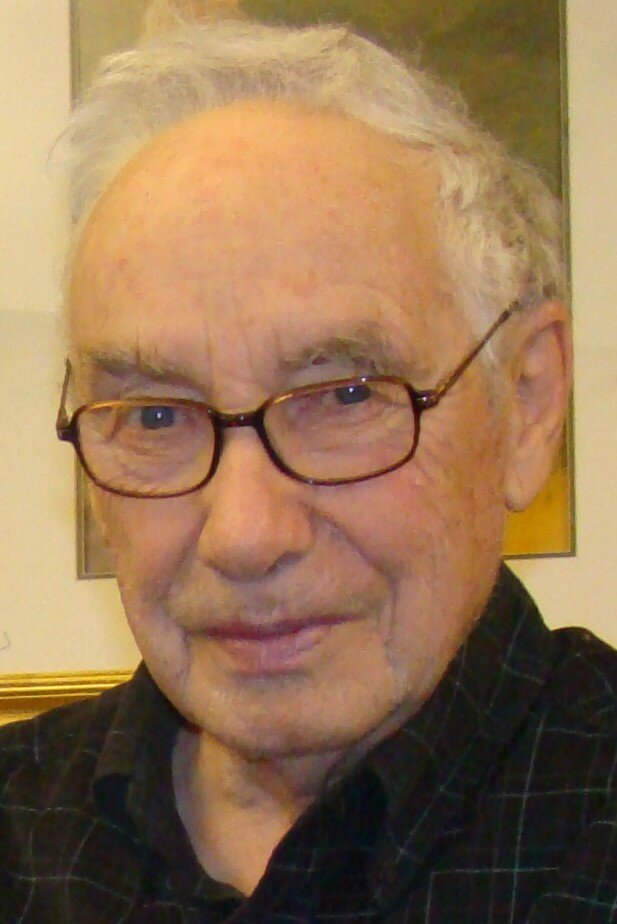 Passed away at West Lincoln Memorial Hospital, Grimsby on Tuesday, November 23, 2021 in his 95th year.  Beloved husband of the late Walterina Mountain (nee Corlett).  Loving father of Dean and his wife Rosemary of Burlington, Rhonda Klim and her husband David of Beamsville, and Donald and his wife Bena of London.  A son Dennis passed away at the Hanover Hospital on June 2, 1952.  Cherished grandfather of Graeme Klim (Louise) of Paris, France; Evan Klim (Liz) of Toronto; Elaine Klim and her fiancé, Brandon Bittner, of Beamsville; Vanessa Mountain and Lesley Mountain of Burlington; and Naomi Mountain of London.  Dear brother-in-law of Arnold Corlett of Hanover and Gail Mountain of Durham.  Predeceased by his parents Arthur and Susie (nee Grierson) Mountain; brothers Allie and Earl Mountain of Durham; sisters-in-law Marjorie (Dan) Kobe, Ruby Corlett, and Joyce (Maurice) Myers of Hanover, and Coralie Corlett of Elora.  Clarence grew up on a farm in Normanby Township outside of Durham and he started his teaching career at his home school in 1948.  He taught in one-room schoolhouses in Normanby, Welbeck, and Brant until 1955, when he moved to Stoney Creek and started teaching at Collegiate Avenue Public School.  He then taught at Winona Public School and he finished his teaching career at R.L. Hyslop School in 1983.  In the early years of his teaching career, Clarence attended night school at McMaster University and he received his B.A. in 1969.  Clarence enjoyed spending time with his family at his second home in Elmwood, where he had a large quarter-acre garden.  He was a member of Fifty United Church and he served as an elder and clerk of the session for a number of years.  In retirement, Clarence was an active member of the Winona Horticultural Society, serving as president from 1999-2007 and volunteering at the Winona Peach Festival for many years.  In 2008, he joined the Winona Seniors, where he enjoyed playing cards several times a week.  Thanks to all of the staff at St. Joseph’s Healthcare in Hamilton, Amica in Stoney Creek, Maple Crest in Grimsby, and West Lincoln Memorial Hospital in Grimsby.  Special thanks to Rich and Kathie Linneborn.  A private Funeral Service will be held for the immediate family at the Donald V. Brown Funeral Home, 36 Lake Avenue Drive, Stoney Creek on Tuesday, November 30th at 11:00 a.m.  The service may be viewed via livestream on the Funeral Home Facebook page.  To view the Livestream Funeral Service, please CLICK HERE. As an expression of sympathy, memorial donations may be made to the charity of your choice.  Online condolences and notes of sympathy may be left at www.donaldvbrown.ca

Share Your Memory of
Clarence
Upload Your Memory View All Memories
Be the first to upload a memory!
Share A Memory