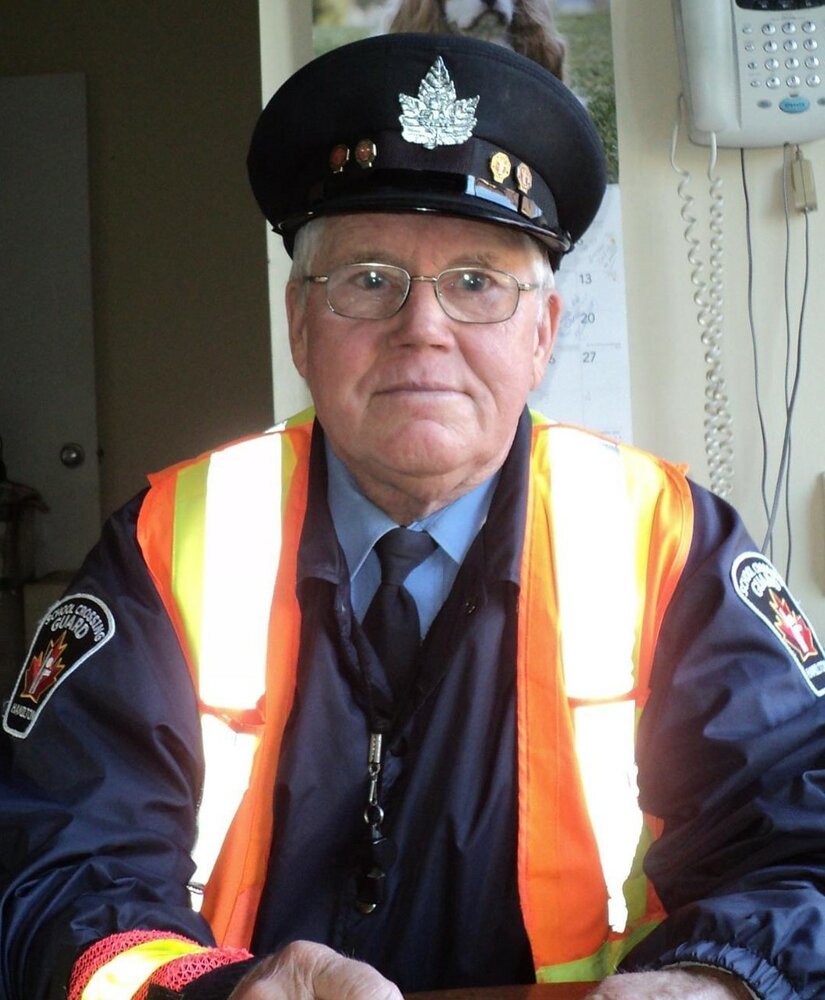 It is with the deepest sadness that we announce the passing of our beloved husband, father, grandfather, great-grandfather, stepbrother, and a dear friend. On Sunday, November 14, 2021 at the Hamilton General Hospital in his 88th year.  Bob will be missed by his wife Julianne (Julie), also, his children, Gary (Cathy), Mark (Cristina), Robert, Tracy (George), Jeffery (Amaris) and the late Penny and Christopher. He leaves behind 11 grandchildren, 9 great-grandchildren, his stepbrother the late Terry Van Horne and his wife Judy, and several nieces and nephews.  Uncle Bob, as he was known to many, was a school crossing guard at Mount Albion School for over 20 years.  He always said it was the best job he could have asked for because he loved the children that crossed at his post and looked forward to seeing them every day.  He also worked at Consolidated Bathurst for over 30 years until the plant closed.  Bob was an avid fisherman.  He also had a passion for collecting antique lures and rods.  He was a collector of many things, one of them being patches.  Every time someone went on a vacation, he would ask them to get a patch from that city or country.  He also had collected patches from almost every fishing lure company in North America.  He loved people and would talk or wave to everyone he saw.  We will miss his laugh and his smile.  Cremation has taken place.  Memorial donations to the Alzheimer’s Society would be greatly appreciated.

Notes of sympathy and condolence may be left at www.donaldvbrown.ca

Share Your Memory of
Robert
Upload Your Memory View All Memories
Be the first to upload a memory!
Share A Memory