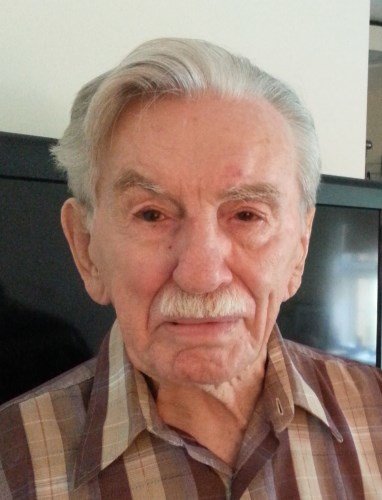 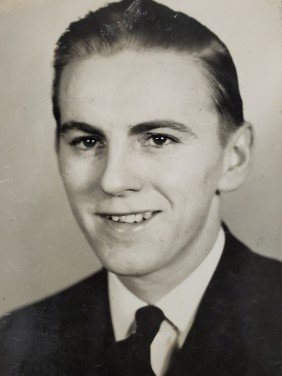 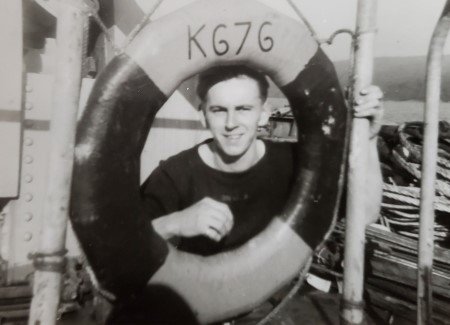 With heavy hearts we announce the peaceful passing of Robert Wm. Seager (Bob) January 28, 2021 at St. Joseph's Villa, Dundas. Bob was proud of his service with the Canadian Navy; he started out in early 1943 serving on the depot ship Venture II , then on to the minesweeper Ungava in May 1944, finally ending his Naval duties on the Corvette, Timmins. In 1945, he began his 25 year career as a draftsman at Dominion Glass Co. Upon retirement, Bob worked briefly as a security guard at HMCS Star until that was cut short by a brutal physical assault when he intervened in a burglary attempt. Bob is predeceased by the love of his life, Jean Yvonne (2011) brothers Fred and Jack, and sister Mary. He leaves behind his 2 daughters, Elaine Boyd (Pat), and Kathleen Bradley (Paul) and grandson Matthew. We would like to thank all of the staff at Lakeview Retirement Home where he resided for 15 years and the staff at St. Joseph's Villa for their compassionate care of Bob in his final year. Bob was a longtime resident of Stoney Creek and also a Life Member of Wentworth Lodge. Cremation has taken place. At Bob's request there will be no funeral; a private family service will take place at a later date. If you wish to pay tribute, Donations to the Navy League of Canada (Ontario Division) would be appreciated. Online condolences can be made through Donald V. Brown Funeral Home, Stoney Creek.   www.donaldvbrown.ca

Share Your Memory of
Robert
Upload Your Memory View All Memories
Be the first to upload a memory!