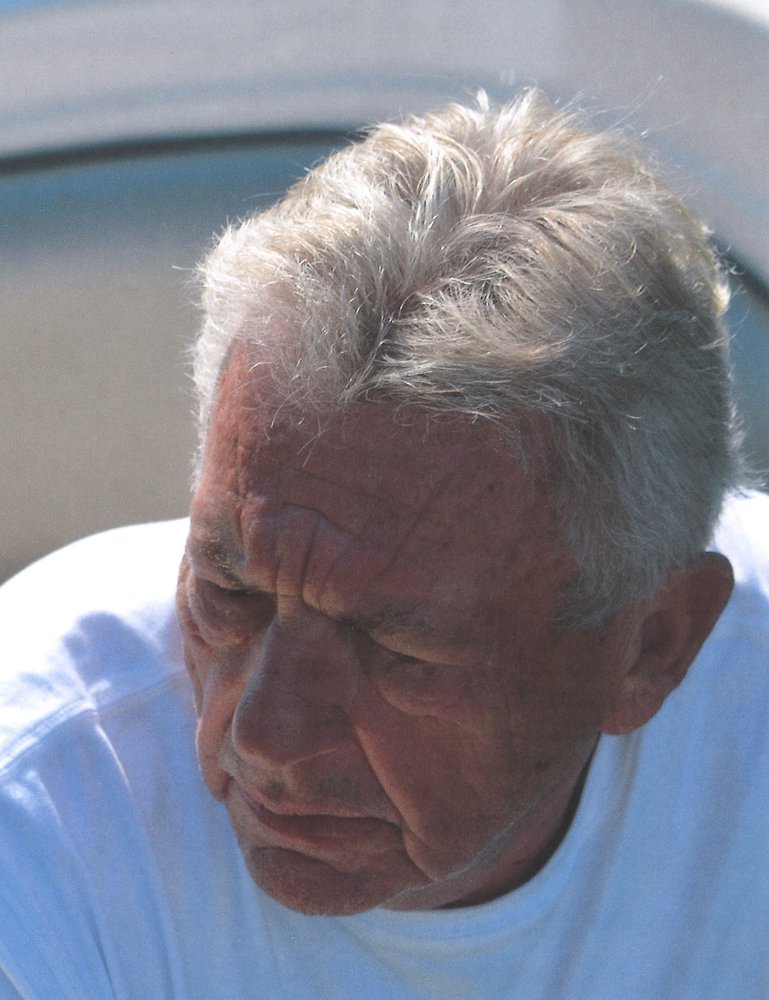 With his loving family by his side, Don, passed peacefully in his home, July 17, 2020 after a courageous battle with pancreatic cancer. Don had just celebrated his 75th birthday on June 14th doing what he loved most, spending time outside with his family on a beautiful summer’s day looking out to his “super-duper” garage which houses his British Classic Car collection. Don was born and raised in Montreal to George and Vivian Ethel Walker (nee Press) and is preceded in death by his parents and the mother of his children and wife of 44 years Lorna Ann Walker (nee Pergantes). Don is survived by his wife of 6 years, Diane Joyce Young-Sanderson, with whom he was blessed to find love and happiness again. Devoted father to his three daughters and their husbands, Charlene (Wayne Logan), Tricia (David Linton) and Melissa (Dave D'Amario). Adoring grandpa to Matthew and Nicholas D’Amario. Cherished brother to Darlene Romer (nee Walker) and sister-in-law Linda Susan Pergantes. Much loved by Diane’s daughters and husbands Christina and Kirk Biernaskie, Sarah and Anton Mihic and doting step-grandad to Peter and Oliver Biernaskie, Carling and Sebastian Mihic. Don will live on forever in the hearts of those who knew him. A memorial service with a scotch cocktail hour will be planned for early September 2020 at the home he shared with his beloved wife Diane in Binbrook, Ontario. In lieu of flowers, memorial donations may be made to Ontario Wildlife Rescue. The family wishes to extend their gratitude to Don’s palliative care nurse, Linda Bolger who helped bring Don and the family peace and comfort during his year and a half long battle. Notes of sympathy and condolence may be left at www.donaldvbrown.ca

Share Your Memory of
Donald
Upload Your Memory View All Memories
Be the first to upload a memory!
Share A Memory
Plant a Tree