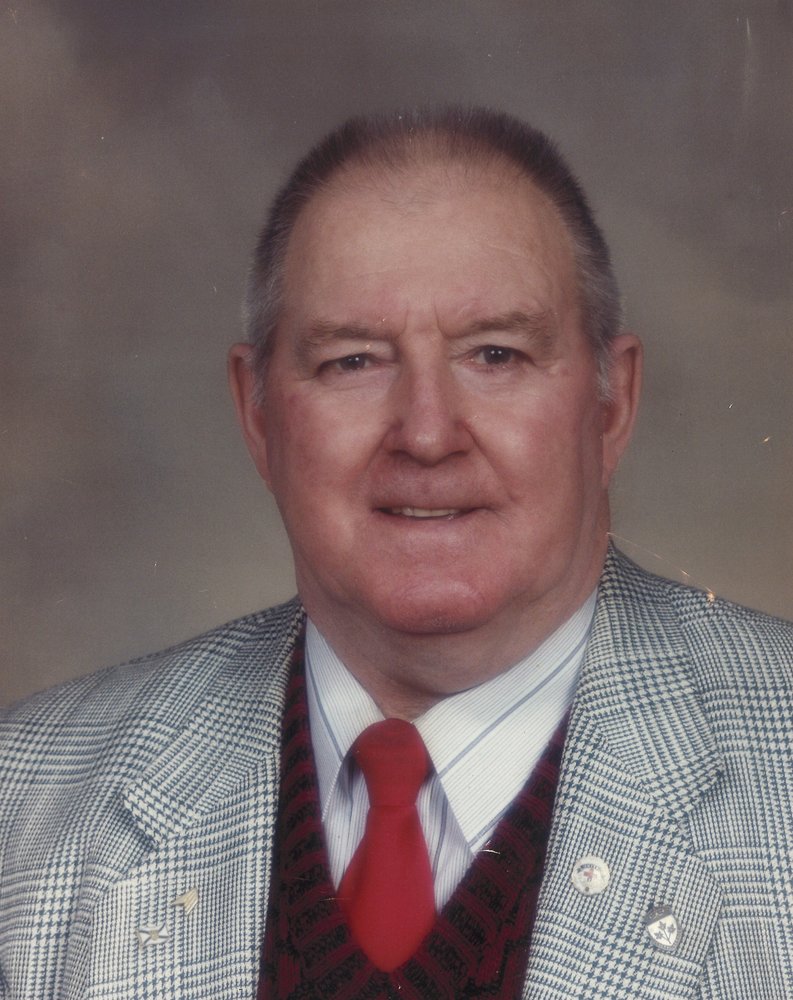 Gene in his 94th year, passed away peacefully at Clarion Nursing Home on June 25, 2020. Born in Port Williams in Nova Scotia he was son of Robie and Frances Murphy. Following his service with the army, Gene returned to Canada, settling in Hamilton. He was employed by Canada Post as a letter carrier until his retirement, after 30 years of service. One of the highlights in Gene’s life was coaching baseball at Mahony Park. He was very proud of all the team players. Mahony Park became his second home during those years. Gene’s decision to move to Stoney Creek was the best, especially after he retired. Gene became even more active in the Stoney Creek United Church. He served on various committees, boards and became a custodian. The church was very special to him and he watched over it not missing a thing that might need to be attended to. Gene had to pass the keys forward when his health began to fail. Gene enjoyed three years living at Lakeview Retirement Residence before needing the care of the Clarion Nursing Home. Besides his parents, Gene was predeceased by his brothers Allen and Bryan. Gene had a special place in the hearts and will be missed by his cousins Doug and Marion Kellough and their family Tara and Norm Vidal, Blake and Spencer; Sean and Lindsay Kellough and Hunter. A special warm thank you to the staff and management of the Clarion for the care and compassion Gene received. According to Gene’s wishes, cremation has taken place. A private graveside service will be held at Chapel Hill Memorial Gardens Cemetery. Arrangements have been entrusted to Donald V. Brown Funeral Home, 905-662-2948.

Notes of sympathy and condolence may be made at www.donaldvbrown.ca

Share Your Memory of
Gene
Upload Your Memory View All Memories
Be the first to upload a memory!
Share A Memory
Plant a Tree