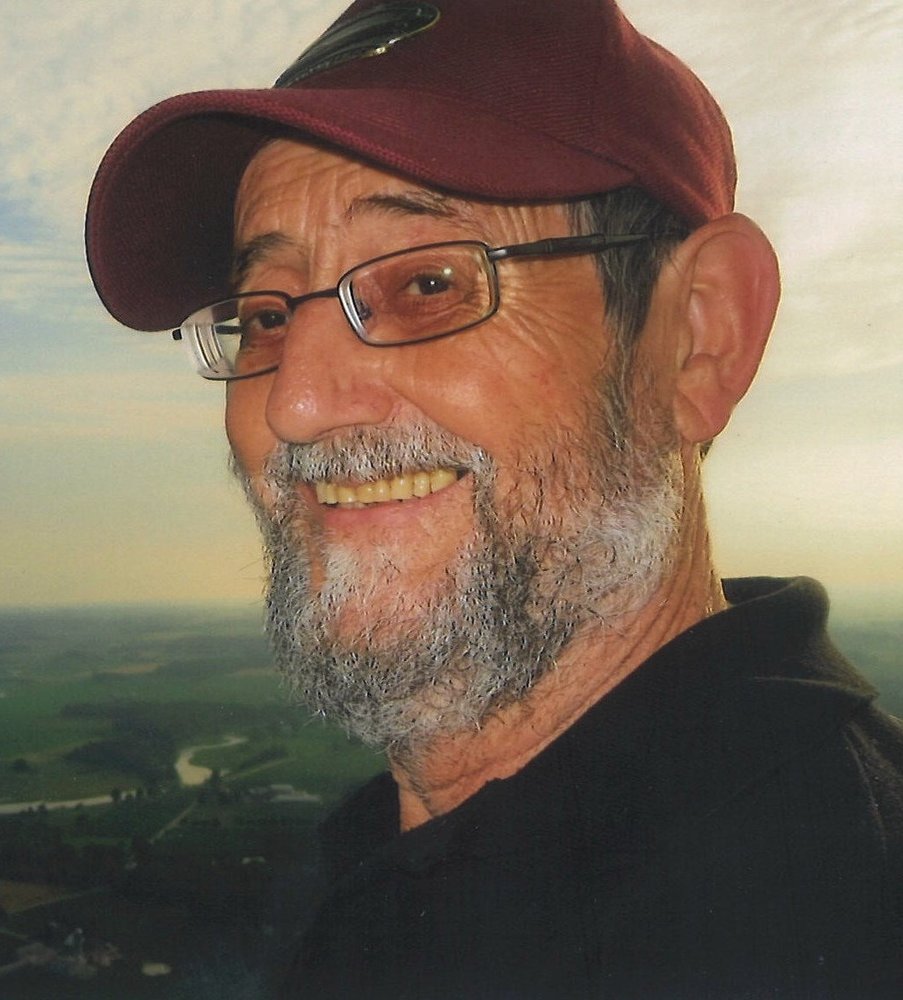 It is with heavy hearts that we share with all of you the passing of our beloved son, husband, father, brother, PAPA, uncle and dearest friend to so many. Brian Allingham earned his wings on Tuesday June 23, 2020 at 4:13 a.m. while at St. Peter’s Hospital from a three year battle of Pulmonary Fibrosis. Brian was born on June 16, 1945 in Hamilton, Ontario, and just celebrated his 75th birthday. Brian and his loving wife Diane would be celebrating 50 years of marriage on September 5th of this year. By his side were his children, Darcy and Akemi, Jennifer and Ted Tomlin and loving grandsons Kai and Marcus. Being a Papa was one of his most favourite jobs! Brian was one of four children to Lorne and Edna Allingham. He is a loving brother to Joyce (Richard McBride), Norm (Terri) Allingham and his youngest sister Lynn (deceased 1998). Brian is the loving brother-in-law to Henry and Judy Allie and Michael and Diane Allie and loving son-in-law to Simone Allie. He is the proud uncle to 2 nephews (Tom and Robert) and 5 nieces (JoAnn, Tammie, Tracy, Trisha and Lisa) and Godfather to Thomas McBride and Miranda Hussey. Brian was a graduate of West Mount high school in 1965 and started his career at Stelco in the #2 Rod Mill for the next 32 years. Brian loved everything about the outdoors. He was a boy scout early on in life and continued on to be a Queen Scout, the highest honour in the Scouts Association. Brian loved paddling all over Ontario in his green, original chestnut canoe, his first love. Brian has spent countless vacations in Algonquin park, Valens Conservation and Rockwood Conservation with his very best friends Bob and Marlene Patterson. With his best friend Bob, he also walked the entire Bruce Trail from start to finish, his official #1598. Not only did he love the outdoors, but he loved Jazz music and live theatre. He enjoyed taking his wife and friends to various plays at The Shaw Festival, always treating his friends to wine because he was a long-standing member with The Shaw.

Thank you to the nurses, doctors, and all frontline staff at St. Joseph’s Hospital as well as St. Peter’s Hospital who continued to work tirelessly through this pandemic. Thank you to the Hamilton branch support group for families dealing with Pulmonary Fibrosis. Visitation will be held at the Donald V. Brown Funeral Home, on Friday from 3:00 p.m. to 6:00 p.m.

All attendees must complete the online form Click here: https://bit.ly/BrianAllingham.

A private family funeral service will be held with interment to follow at Mountview Gardens. In lieu of flowers, donations can be made to the Hamilton Food Share and the Pulmonary Fibrosis Foundation