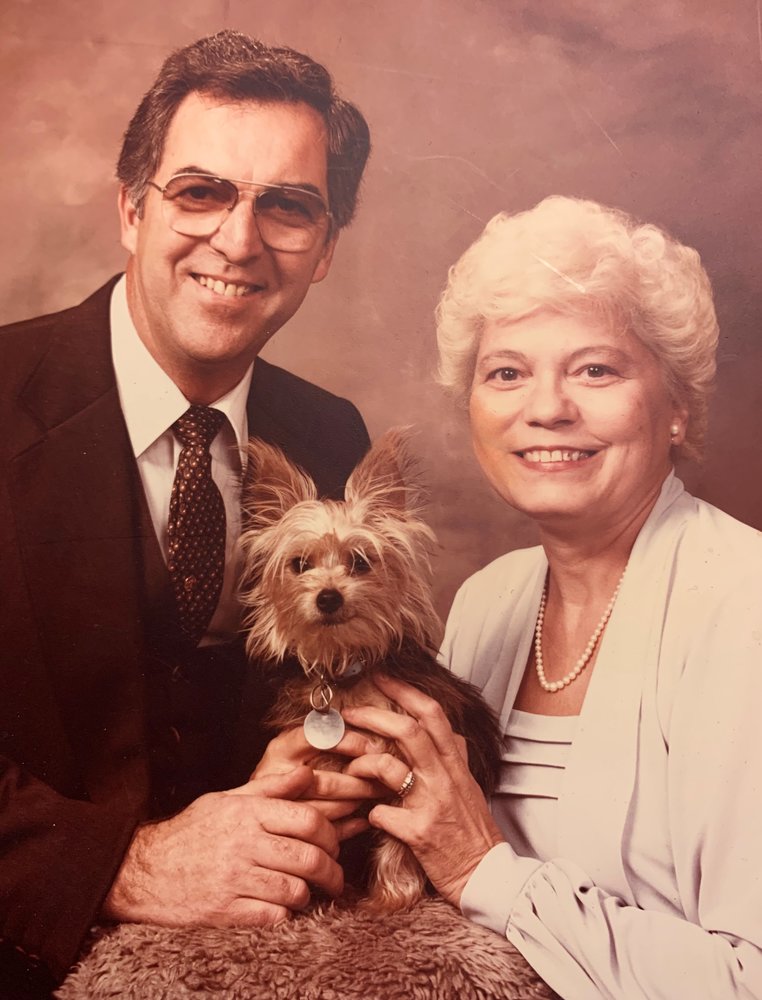 Passed away peacefully at the age of 88 on October 22 this year, while in the capable hands of St. Joseph’s Hospital nurses, doctors and staff.  He was the son of Gladys Hine (nee Dearden) and John Garfield Sheere, also the brother of Beverly McKay.

Gary was married to Marilyn M. Sheere for 66 years, who passed away peacefully at the age of 88, on September 26 of last year. She was the daughter of Stanley and Elva Clement, sister of Joyce Craggs and Wilf Clement.  Gary and Marilyn had two children.

Their son, Greg Sheere, his wife Regina and their daughter, Sandy Shichowy (Wayne).  He will be remembered by their three granddaughters, Haley Shichowy-Grice, (Jason Grice), Tessa Shichowy, and Christine Veraart, (Frank Veraart), and one great-granddaughter Christa Veraart.  Friends of many, loved by all. He will be laid to rest in Vanessa, Ontario next to his wife. Memorial to be held at a later date. Arrangements have been entrusted to Donald V. Brown Funeral Home, 905-662-2948.

Share Your Memory of
Garfield
Upload Your Memory View All Memories
Be the first to upload a memory!
Share A Memory
Plant a Tree