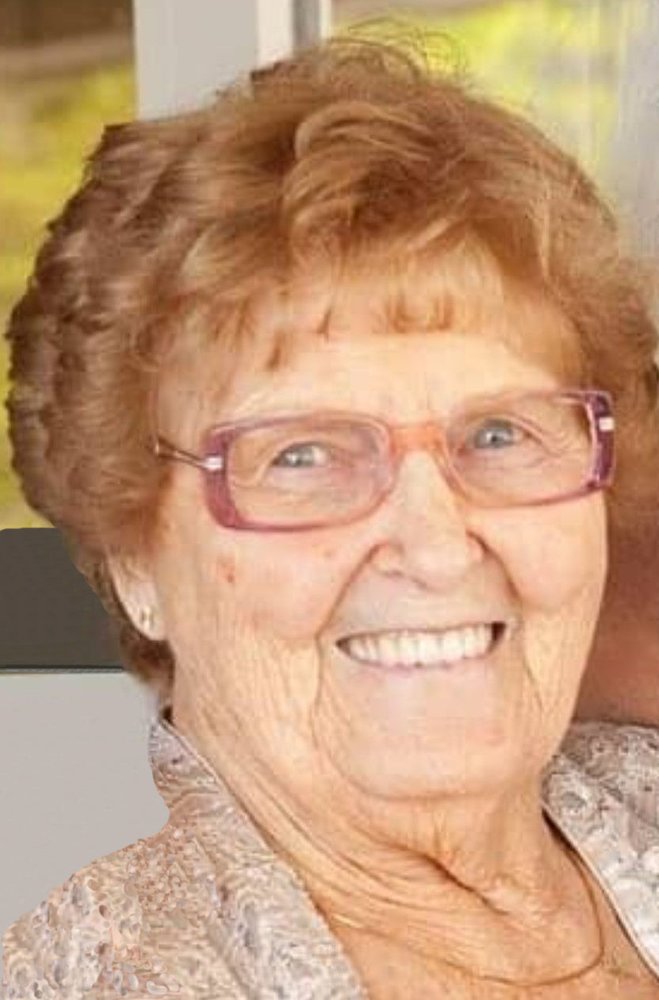 Peacefully at the Hamilton General Hospital on Monday, September 2, 2019 in her 87th year. Beloved wife of the late George (1999). Loving mother of Jamie Stevenson, June and her husband John, Don and the late Cindy Stevenson (2008) and daughter-in-law Jean Stevenson. Devoted and cherished Grandma of Danny, Jaime (Aaron), Angela (Mike), George (Brette), Brett (Randi), Neil (Cheryl), Megan (Tyler) and Kimberly. Great-grandma will be lovingly remembered by her 10 great-grandchildren. Margaret will be missed by her sisters June (Mike), Janet (Dave), sister-in-law Donna Thompson, brother-in-law Ron Raynard and by many nieces and nephews. Margaret was a dedicated PSW with Paramed Health Service up until January 2019 and met her goal of 30 years of service. Cremation has taken place. Friends will be received at the Donald V. Brown Funeral Home, 36 Lake Avenue Drive, Stoney Creek on Friday from 2 p.m. until the time of Funeral Service at 3 p.m. in the Funeral Home Chapel. In lieu of flowers, donations to Hamilton General Hospital would be appreciated. Notes of sympathy and condolence may be left at www.donaldvbrown.ca

Share Your Memory of
Margaret
Upload Your Memory View All Memories
Be the first to upload a memory!